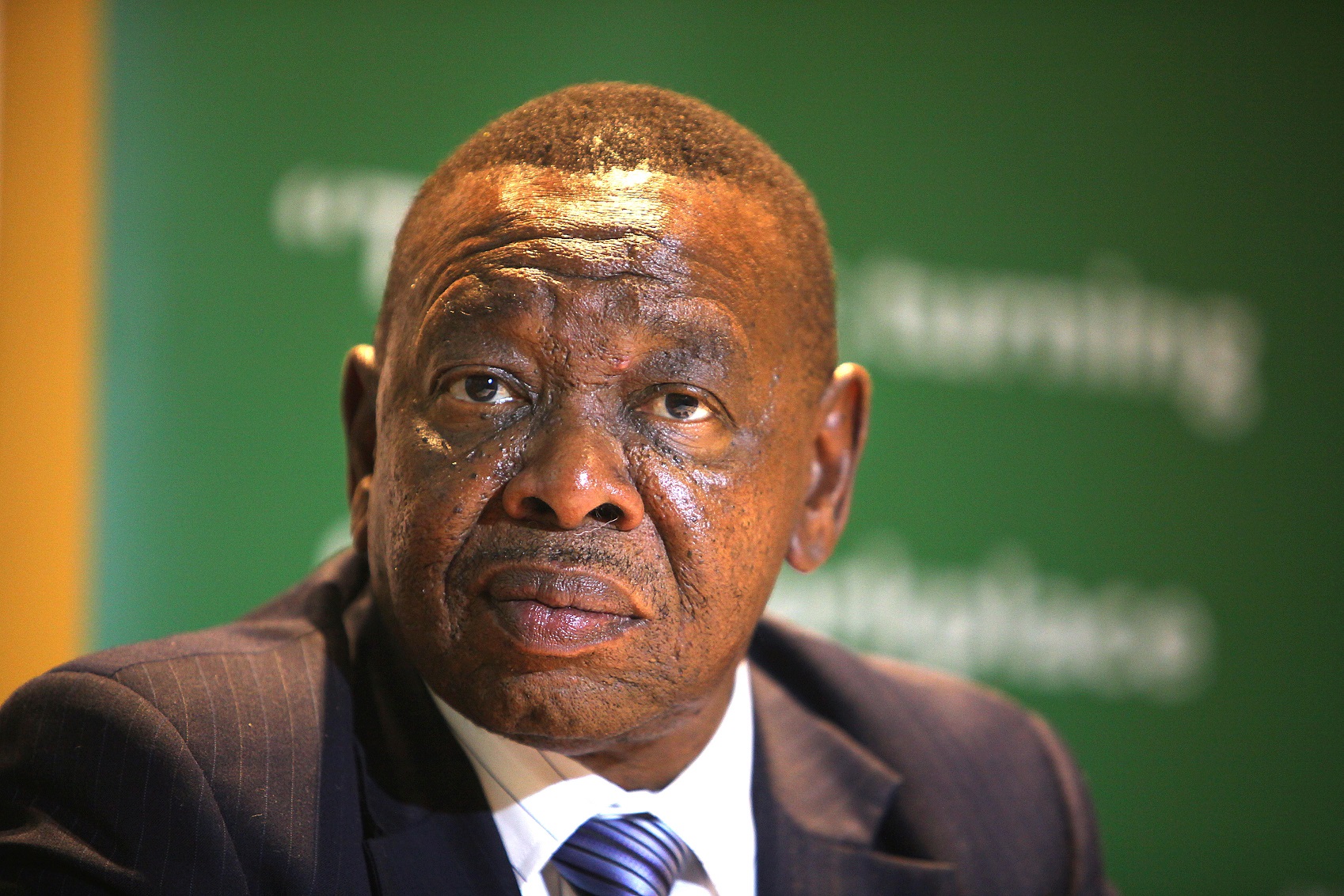 Stakeholders were expected to meet over the next two days to discuss the HEA bill, which was tabled in Parliament in November last year.

The bill, according to the committee, would seek to ensure “proper governance, (an) oversight mechanism on institutions, balancing institutional autonomy with accountability, and pushing transformation of the sector in line with the National Development Plan”.

But commentators and some political parties have raised concerns about the bill, saying it would give Higher Education Minister Blade Nzimande more power to intervene in universities.

Last month, the DA said the bill would introduce “nebulous” transformation goals and oversight mechanisms, and that it would give Nzimande power over areas that currently fell under the Council for Higher Education.

“At present the crucial matter of transformation is managed by stakeholders across the sector under the oversight of the Council for Higher Education. This clause makes no meaningful contribution to the existing law on the issue nor does it provide for real transformation at universities. Instead it serves only to provide the minister with potentially unfettered personal power,” DA higher education spokesperson Belinda Bozzoli told ANA last month.

She said the bill, which was presented in Parliament on Wednesday, was meant to introduce technical provisions but Nzimande had used the opportunity to add clauses that would enable him to dictate to universities and lessen the courts’ ability to review his decisions.

“Ever since universities came under the centralised authority of the Higher Education Act of 1997, the ANC-led government has bombarded them with dozens of small and large amendments of law and regulation in an attempt to bring them under its control.

“These amendments have gradually undermined university autonomy and, with it, threatened academic freedom as government increasingly positions itself as the ultimate gatekeeper of academic thought.

“Indeed both the minister and the president have made it clear that they would prefer ‘patriotic’ universities to independent ones.”

To date, the committee had received 15 written submissions.

On Tuesday, the SA Parastatal and Tertiary Institutions Union, UCT and the Catholic Institute of Education were due to make presentations.

UCT&39;s vice-chancellor, Max Price was expected to make numerous suggestions for adjustments to the HEA bill.

The bill will be introduced into the National Assembly this year.