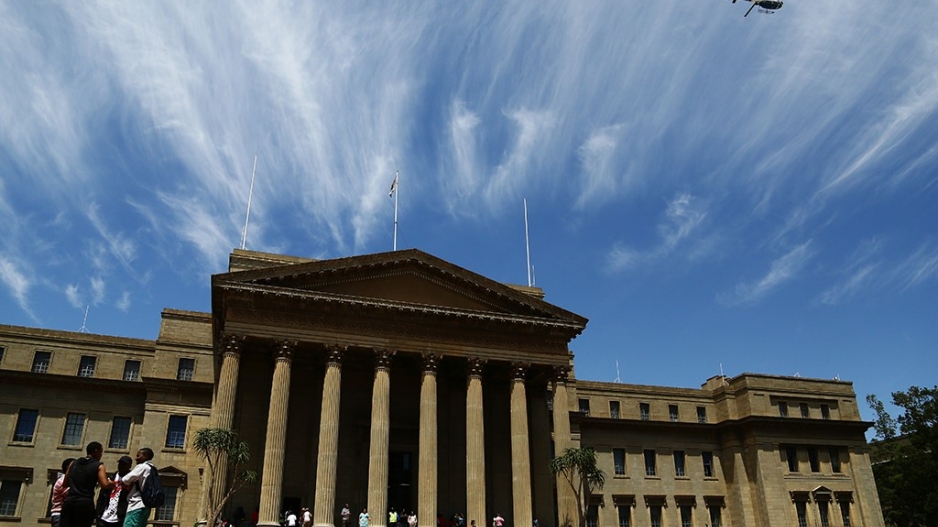 Wits vowed to keep the doors of teaching and learning open, despite clashes between the police and protesting students.

But the bulk of that went towards paying staff, rentals and maintenance.

Close to a million students were enrolled at South African universities in the 2015 financial year, which is far higher than the ideal enrolment of 600,000. As a result students can’t be taken care of properly, making it more costly to fund education.

“The truth of the matter is we have a million students, so we are spending money on students who do not finish, and we keep accepting new students into the system, instead of having them come out, and that is where the dilemma is,” Lehohla said.

Many of these students fail or drop out because of social issues.

Students made up for just over a third of higher education revenue, contributing around R21,5bn through tuition fees.

Nearly R27bn came from government grants, with Wits University, Unisa and the University of Pretoria getting the bulk of the grants.

But Lehohla says free education is simply not possible. "No, no, no: we have to dispel the notion of free higher education, there is nothing that comes for free."

Lehohla says the country needs to find a way to raise funds for education through tax, and that task falls squarely on Finance Minister Pravin Gordhan.

This is not an easy feat, as higher education inflation has been above the six-percent inflation target and is poised at no more than 8 percent next year.

A year ago students called for fees to fall and clashed with police outside Parliament.