HIV positive citizens to be eligible for ARV treatment by September 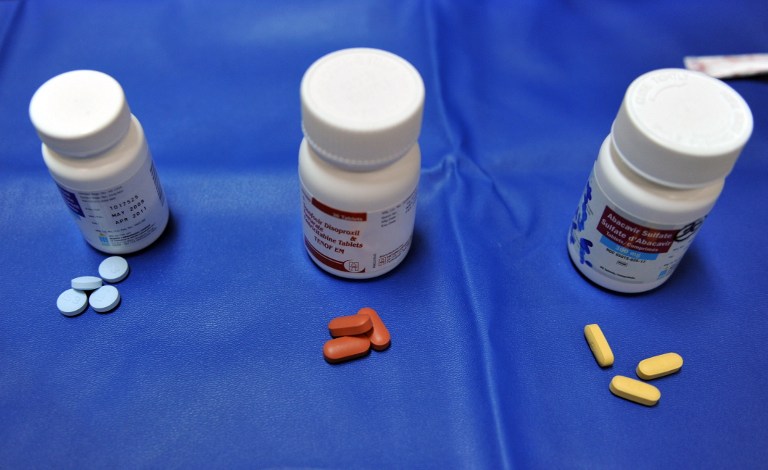 PARLIAMENT – All HIV positive South Africans will from September have access to anti-retroviral drugs irrespective of their CD4 count, Health Minister Aaron Motsoaledi said on Tuesday.

“In September this year, we will remove CD4 count as eligibility criterion for ARV treatment,” Motsoaledi announced while tabling his budget in Parliament.

“It means we shall move to test and treat in line with the new guidelines released by the World Health Organisation (WHO) in December last year.”

HIV patients with a CD4 count of 500 or less are currently eligible for ARV treatment in public sector health facilities.

Motsoaledi said despite the huge strides made in providing treatment to HIV positive citizens, the rate of infection was still a major concern.

“When it comes to the area of socio-behavioral interventions, it is an uphill battle – especially in the age group 15-24 year old girls and young women. In this age cohort, there are 5,000 new infections per week in 14 Southern and Eastern African countries – but half of these occur in South Africa alone,” he said.

The minister said his department would provide sex workers in 10 sex worker programmes with Pre Exposure Prophylaxis (PrEP) from June this year.

“With regard to providing PrEP to young women we will start by learning lessons from demonstration projects on how best to provide PrEP to them before offering this intervention to all vulnerable young women,” said Motsoaledi.

Motsoaledi said despite the high cost of scaling up their intervention programmes, government had made the needed funds available.

“These new programmes will cost us an additional R1 billion in this year’s budget and we are happy that the Treasury has made this amount available, despite the harsh economic climate in which we find ourselves.”