Hlaudi hits back at critics 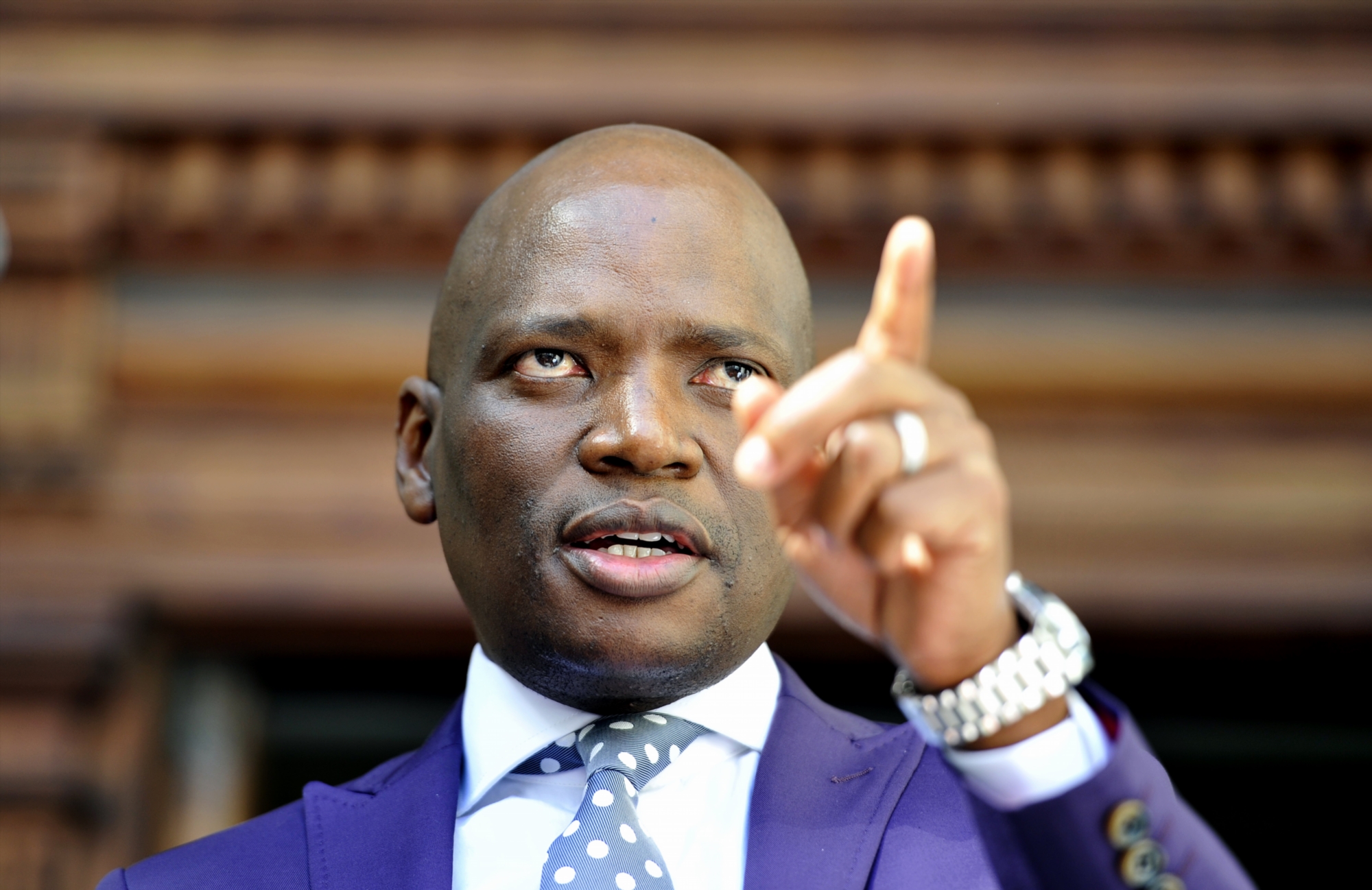 JOHANNESBURG - Hlaudi Motsoeneng has hit back at his detractors.

The controversial SABC executive has written an open letter singling out the ANC's Chief Whip Jackson Mthembu, and the Minister in the Presidency Jeff Radebe.

Open Letter-Politically Motivated Assault on My Constitutional Rights Must Cease

Penning his frustrations, Motsoeneng starts by listing his qualifications and achievements.

But that's exactly where his problems started.

Public Protector Thuli Madonsela found in 2014 that Motsoeneng had lied about his qualifications in an application for the post of chief operating officer.

He then hiked his salary from R1.5-million R2.4-million in one year.

His appointment was set aside by the High Court in November last year.

Then last Tuesday, SABC announced he would be appointed as Group Executive - Corporate Affairs.

Cabinet strongly criticised the move. So did the Democratic Alliance.

Minister in the Presidency Jeff Radebe said the decision shows disrespect for the law.

In his letter, Motsoeneng again denies lying about completing his matric and relies on the findings of an internal SABC disciplinary hearing that cleared him.

Motsoeneng points out in his letter that the court rulings against his appointment does not automatically preclude him from being appointed as Group Executive - Corporate Affairs.

He's always hailed his achievements in transforming the public broadcaster and does so again in his open letter.

Just this week, the SABC reported a loss of R411-million.