Hlaudi Motsoeneng has 'no mandate' to speak for SABC: DA 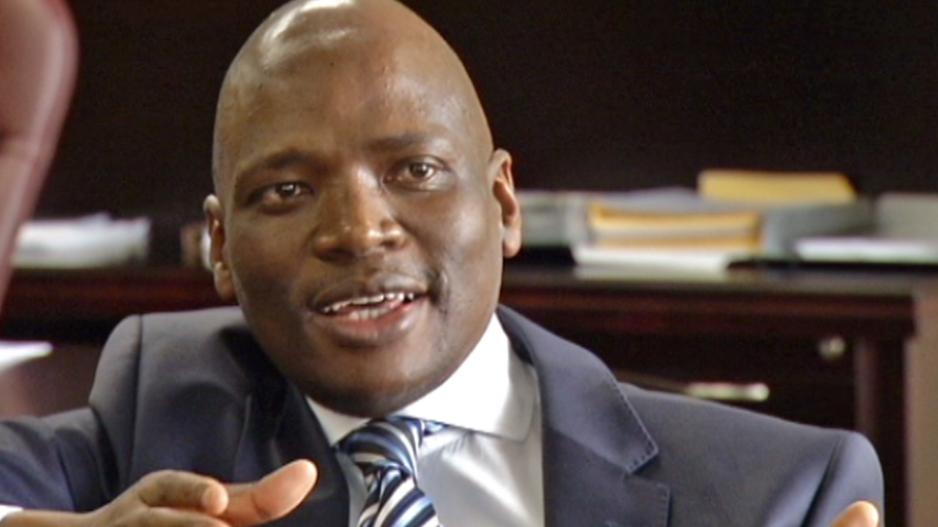 File: Hlaudi Motsoeneng's meteoric rise at the SABC and hefty salary increases made headlines until he was fired in 2017.

JOHANNESBURG – The DA said on Tuesday that disciplinary proceedings against Hlaudi Motsoeneng, the beleaguered former chief operations officer of the SABC, were long overdue.

Motsoeneng is expected hold a press conference on Wednesday to “address all the pending matters” with regards to the public broadcaster.

Motsoeneng said the issues he would address included the SABC&39;s finances and the new interim board, his controversial policies at the public broadcaster, and recommendations by a parliamentary ad hoc committee on the SABC.

DA spokesperson on communications Phumzile van Damme said in a statement that Motsoeneng had no business addressing any SABC issues as he was no longer an employee of the broadcaster.

“While Motsoeneng is entitled to address the media as a private individual, he has no mandate to speak on behalf of the SABC and should, in fact, currently be in the middle of a disciplinary inquiry against him,” Van Damme said.

“Tomorrow’s [Wednesday’s] press conference should therefore not be on behalf of the SABC, conducted on its premises, or using its resources.”

Motsoeneng’s media briefing will not be held at SABC premises, but rather at Garden Courts Milpark in Auckland Park, less than a kilometre from the broadcaster’s headquarters.

In December, the Western Cape High Court ruled that Motsoeneng&39;s appointment as the group executive of corporate affairs was unlawful and irrational.

The court held that Motsoeneng may not hold any position at the SABC until he has faced a satisfactory disciplinary hearing and/or the findings and remedial action by the Public Protector have been reviewed and set aside by another court.

The court further held that the SABC’s interim board, once appointed, should within two weeks deliver a letter setting out the disciplinary charges against Motsoeneng and appoint a new chairperson to oversee the proceedings.

With the two-week deadline having expired last week, Van Damme said the DA would write to the chairperson of the interim board, Khanyisile Kweyama, to request that disciplinary proceedings against Motsoeneng commence immediately.

“As COO of the SABC Motsoeneng exerted a toxic influence on the public broadcaster, which has brought the SABC to the brink of near collapse. He cannot be allowed to continue to draw a single cent from South Africa’s public broadcaster,” Van Damme said.

“The new interim board now has an uphill battle on their hands but must not be deterred by Motsoeneng’s continued acts of defiance.”

Van Damme said the interim board must act decisively to hold Motsoeneng to account for his role in weakening the SABC.