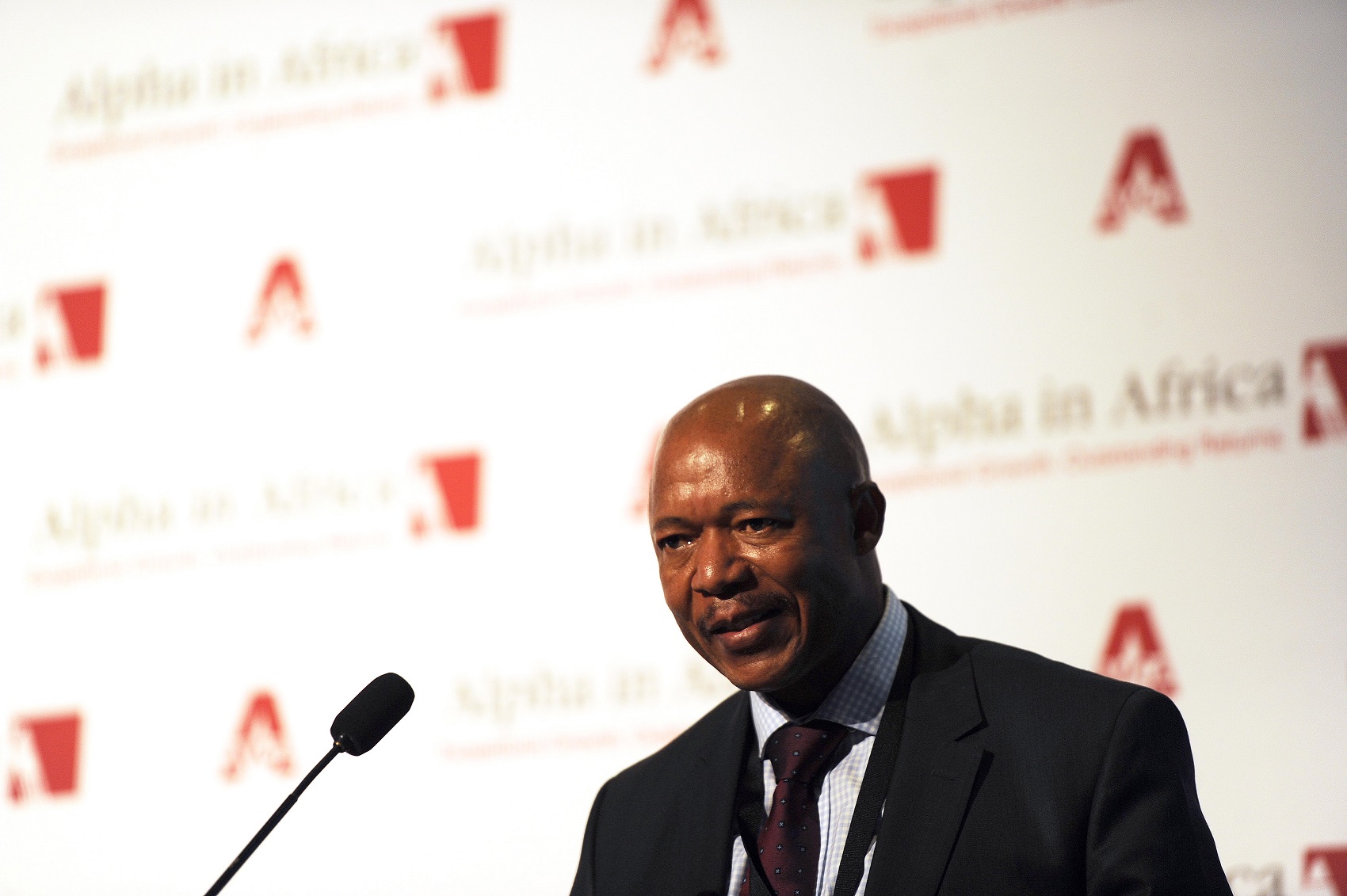 Holomisa claims Matjila asked a company in which the PIC had invested, to pay off his girlfriend’s R300,000 debt.

"We felt that we cannot leave this matter to lie down. As a result, last Friday we served him with papers as well as PIC. We are saying in that letter Mr Matjila should be suspended pending the inquiry," said Holomisa.

"We cannot allow the monies of the workers to be misused in this fashion. We want that fund to be secured and make sure whoever is going to issue the investment or bailout is done so in the correct manner, not in the way this gentleman has," he said.