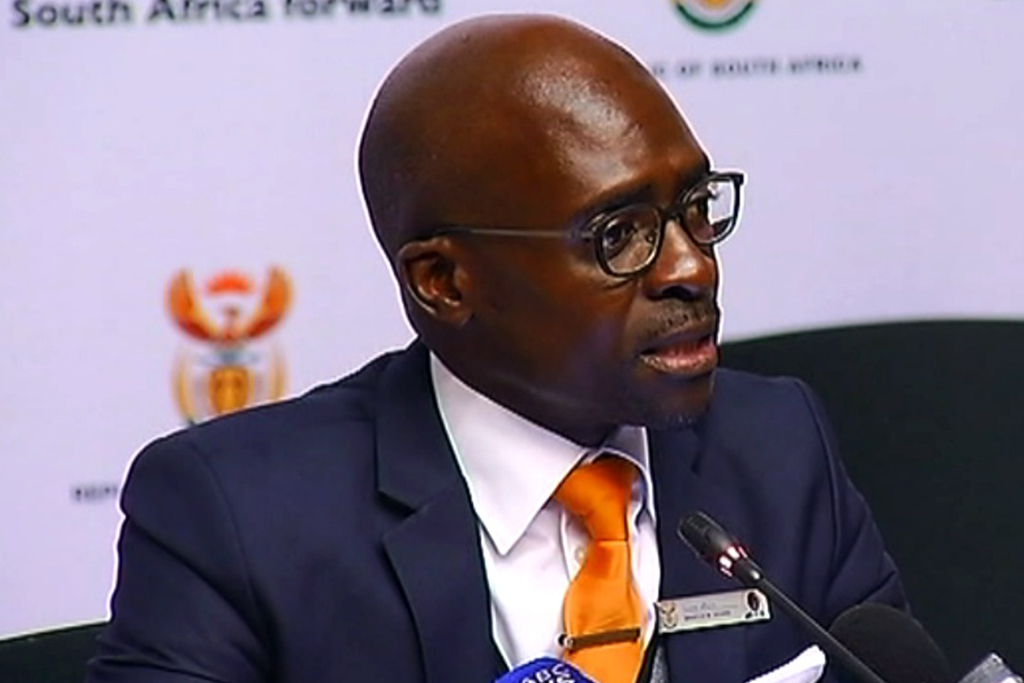 Johannesburg, 25 April 2016 - The Home Affairs department has denied that its visa services has been provided by a company linked to the Gupta family and President Jacob Zuma's son Duduzane.

JOHANNESBURG - The Home Affairs department has denied that its visa services have been provided by a company linked to the Gupta family and President Jacob Zuma&39;s son Duduzane.

This has been backed by the company actually providing those services, VFS Global.

DA Home Affairs spokesperson Haniff Hoosen last week claimed to have proof that a Gupta-linked company was being paid for visa services.

Despite the department and VFS Global insisting he’s wrong, Hoosen insists he wants the Public Protector to investigate.

On Friday, Hoosen claimed in Parliament that Islandstate Investments - whose directors include Rajesh Gupta and Duduzane Zuma - were being paid for providing visa services.

But it seems he may have got his facts wrong.

Hoosen’s claims include allegations that Home Affairs Minister Malusi Gigaba was involved in the visa deal.

* For more on this story, watch the full video report by Karyn Maughan in the gallery above.