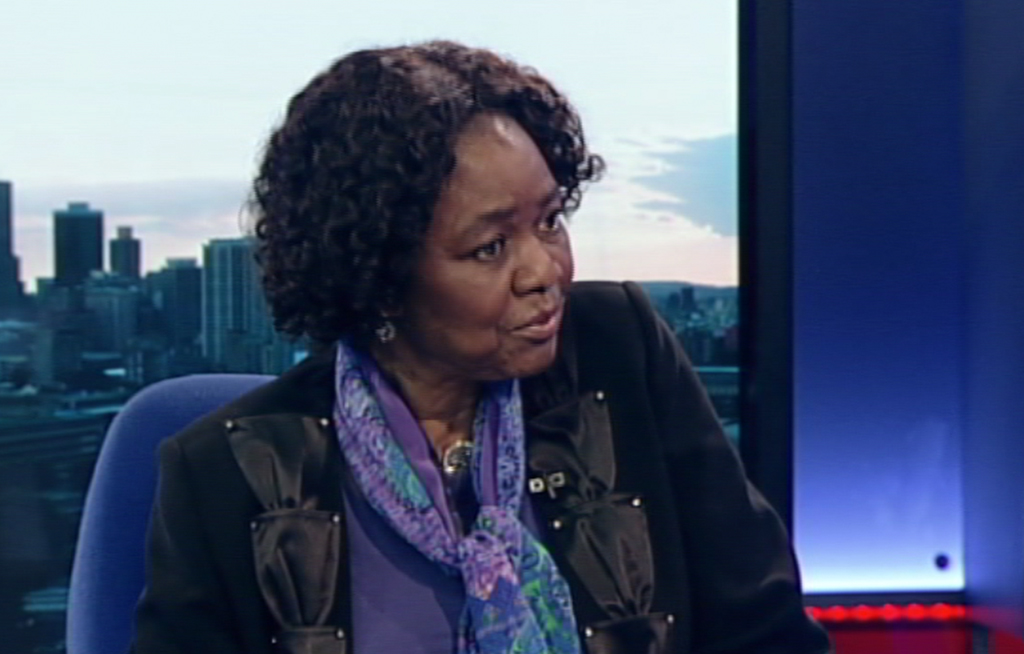 Home Affairs Minister Hlengiwe Mkhize denies asking suspended director general Mkuseli Apleni to help settle her son's legal battles and instead claims she wanted him to conclude a number of cases against the department.

Mkhize suspended Apleni over a week ago but provided no public explanation for the move.

Apleni alleges Mkhize wants him to settle a number of cases against the department, including one involving her son’s company, as well as another worth R300-million, but the minister rubbished the claims.

"He has taken things to extremes because normally, there are prescripts of how you deal with conflicts. Also, [he is] a little bit delusional,” Mhkize said.

“Some of the cases I'm reading about, I say it is malicious to believe that he and he alone could resolve cases that affect different organs of government. I say this guy has gone crazy...”

Apleni is challenging his suspension in court, saying it is irrational and unlawful.

He accused Mkhize of having ulterior motives but she says he must account for what he is claiming.

"He is being strategically malicious and he's putting himself at very bad risk,” Mkhize said. “If you put something in a court of a law, you have to be truthful... He knows what triggered the unhappiness."

For the full interview click in the multimedia galley.