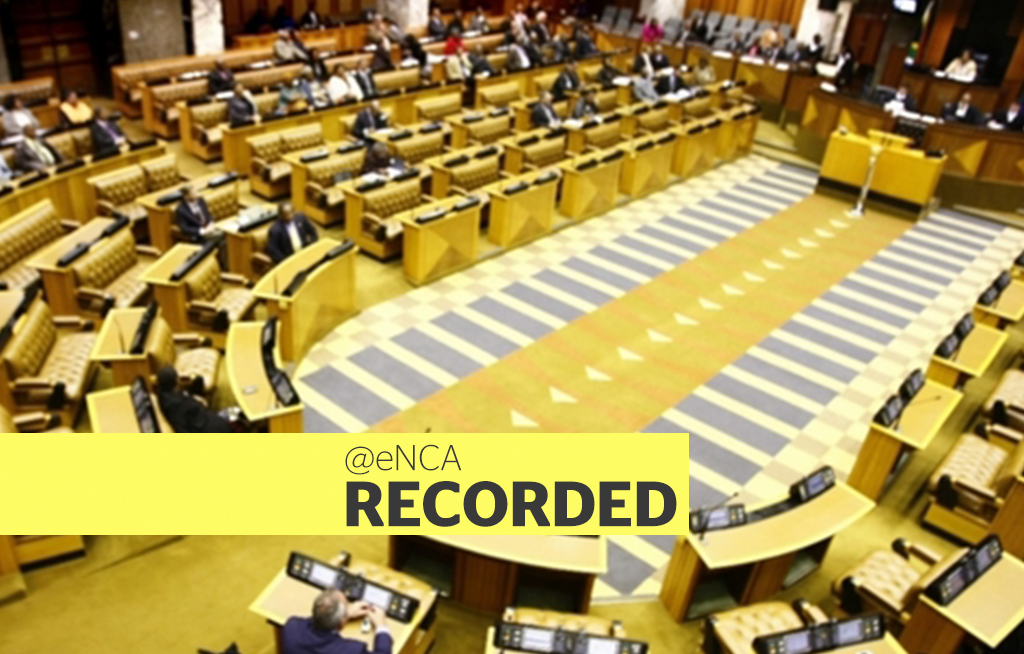 The Portfolio Committee on Home Affairs will convene a meeting to receive briefings on various issues.On the agendais a briefing on the process undertaken by the department during the naturalisation application processes of the Guptas.

CAPE TOWN - The Home Affairs briefing to Parliament on the Gupta naturalisation application has been put on hold.

Minister Hlengiwe Mkhize and Director General Mkuseli Apleni were nowhere to be found when proceedings started.

Opposition parties were not impressed and demanded they be summoned.

They're also asking for the former home affairs minister Malusi Gigaba to appear before the committee.

Parliaments oversight committee on Home Affairs to meet next Tuesday to hear why Guptas naturalization was expedited. @eNCA #Gupta

The EFF released a Home Affairs letter last week which showed the Gupta family's request for citizenship was turned down.

This document was followed by one from then Home Affair Minister Malusi Gigaba, in which he waived the legal requirements for citizenship and granted the Guptas' request for naturalisation.

READ: Was the Gupta's naturalisation legal?

The EFF has since opened a court case against Gigaba, who insists he did nothing wrong.

The Parliamentary committee will also receive a detailed report on the recent closure of the Mbombela office.

They will also get an update on discussions between the department and unions regarding weekend opening hours.