How did Mandela fare as president? 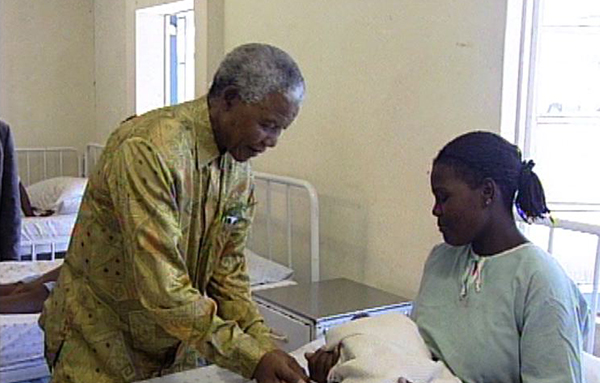 JOHANNESBURG - Nelson Mandela became South Africa’s first democratic President in 1994. The daunting task that lay ahead of him might have brought down a weaker man, but Mandela persevered.

His main policies were reconciliation and turning around the economy to benefit all. There were successes, but there were also failures. eNCA has retraced the path that lead to the birth of the new South Africa. Watch as political commentator Allister Sparks, former cabinet minister Jay Naidoo, YCL national secretary Buti Manamela weigh in on that watershed period in the country&39;s history and the myth that South Africa was immeasurably wealthy.

Despite widespread praise for Mandela, there are those who felt he did not get everything right. Watch this short feature in the gallery above.