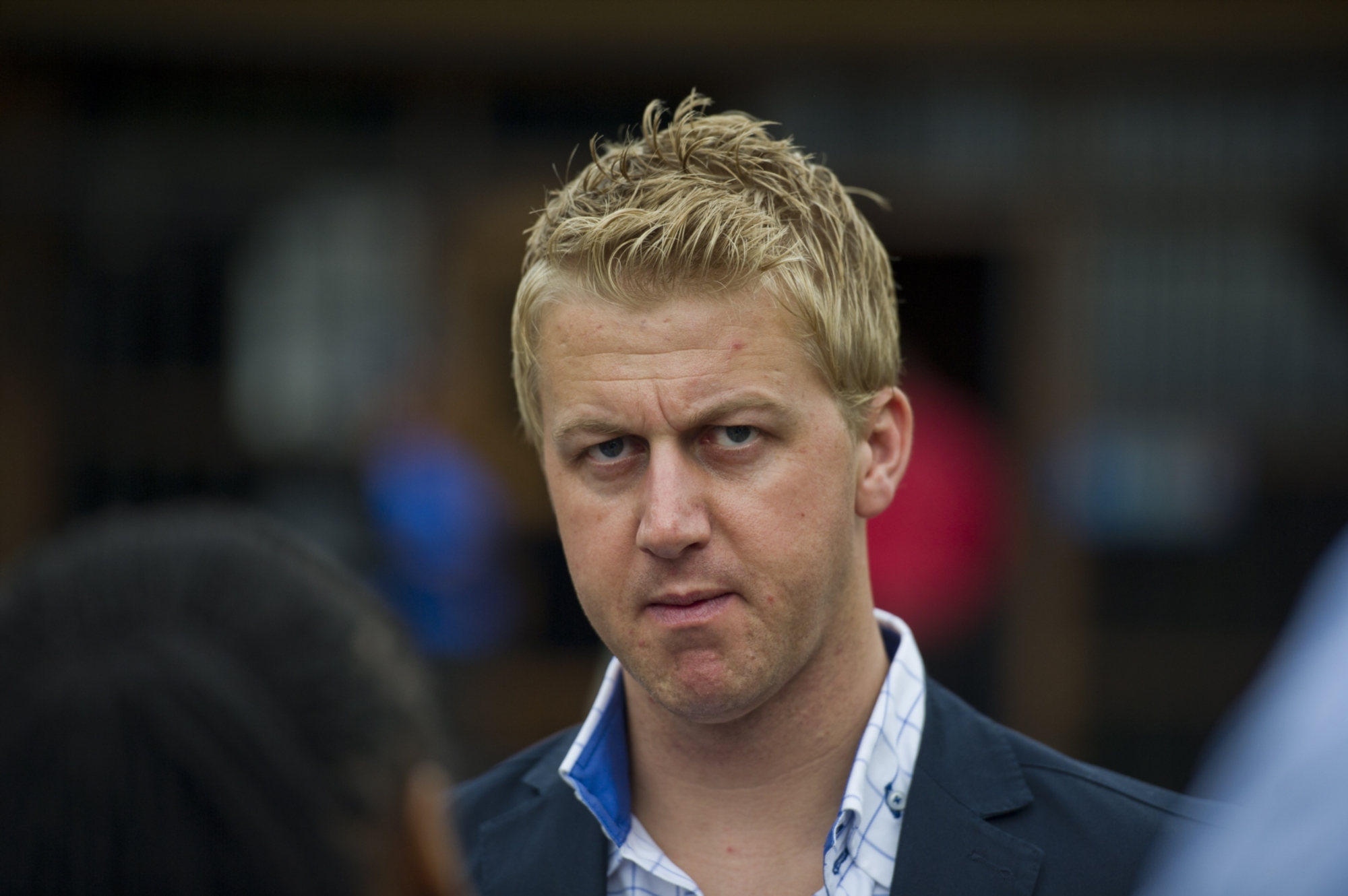 Gareth Cliff is suing M-Net for R25-million and wants his job back on the reality singing show after being abruptly fired after he waded into the race debate that exploded after Penny Sparrow's racist comments.

JOHANNESBURG - M-Net has been found to be disingenuous in its dealings with media personality Gareth Cliff.

His lawyers have described his sacking as one of the worst forms of discrimination.

Judge Caroline Nicholls found that a contract existed between M-Net and Cliff.

His urgent application demanding his reinstatement as an Idols judge has been granted with costs.

She&39;s says based on the arguments and communique brought before her - a contractual agreement did exist between the two parties.

"Their communication and conduct is supportive that a contractual agreement did exist... Reinstatement to what it was in the 6th of Jan," Judge Caroline Nicholls

In the cliff VS M-Net judgment the judge.

· If not an oral agreement, then there was a tacit agreement that Cliff would be an idols judge. The conduct of both parties is evident in this.

· Although no agreement had yet been signed, both parties conducted themselves as though Cliff’s position as an Idols judge was a foregone conclusion.

· On the other hand there is no factual basis that the idols brand would suffer if Cliff were to be reinstated on temporary basis.

· It cannot be ignored that Cliff’s value as a Idols Judge has been his tendency to shock and provoke, an image that M-Net has apparently supported, or certainly overlooked, until now.

@shelbel99 Gareth Cliff got fired for being a "racist". Court ruled him not a racist yesterday. Filming starts today.

Gareth Cliff IS racist- he proved that time &again. But he wasn&39;t in court to contest that- the technicalities of contract law won his case