How the ban will affect Bell Pottinger 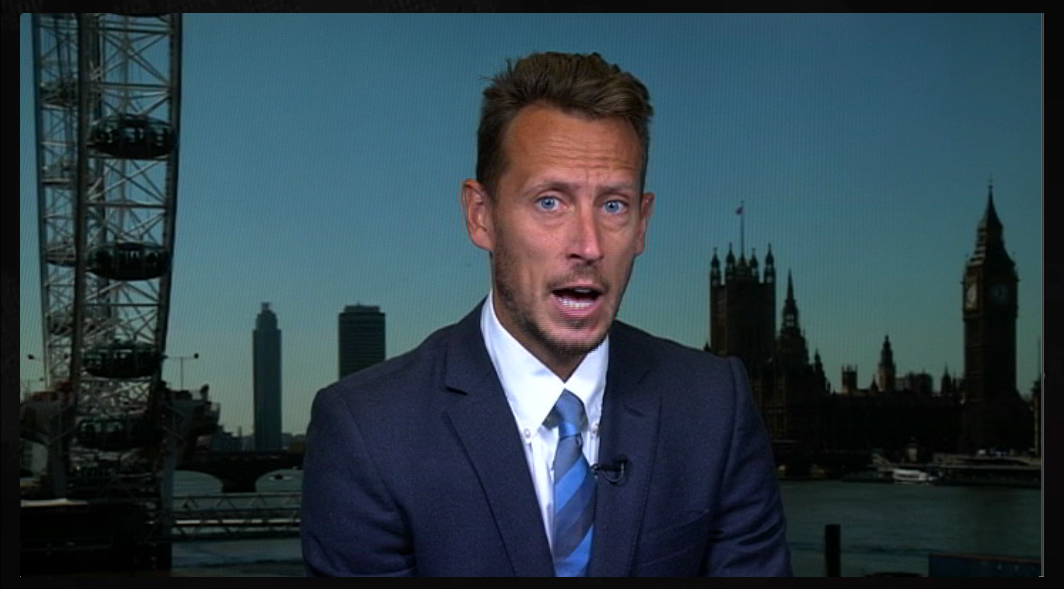 eNCA's UK correspondent Olly Barrant talks about Bell Pottinger, the UK public relations firm that has been accused of coining the phrase white monopoly capital. The company has since apologised to South Africa for supporting campaigns to stir up racial

JOHANNESBURG - The five-year ban imposed on Bell Pottinger is the most serious sanction the British Public Relations and Communications Association has ever imposed.

Global brand specialist Doug de Villiers, chairman of the Intergroup consultancy, says it will be difficult for Bell Pottinger to bounce back.

"If you've done destruction to your reputation, it will never go away. For the next 20 years they will always be remembered as the guys who did this.

"The next five years are going to be important. And they don't have to change their behavior but who they are. The spotlight will be on them. I don't think they will ever recover from this kind of reputational damage. It goes against the grain of what they stand for -- and stated they stand for -- as an ethical organisation that does reputational management," he said.

The head of the British Public Relations and Communications Association, Francis Ingham, had also said Bell Pottinger would have to change drastically if it wanted to become a member again in five years' time.

“If you look at the whole work that was undertaken around Oakbay Capital, in particular  ... it was basically stirring up racial hatred in what is quite a fragile democracy at the best of times ..."

"The DA thanks the people of South Africa for making it loud and clear that unethical conduct by private companies in aid of corrupt individuals will not be tolerated," she said.