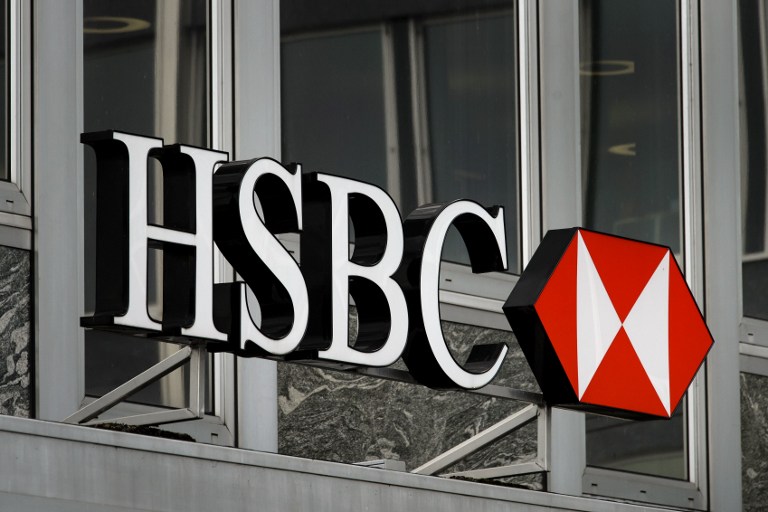 LONDON - British member of parliament Peter Hain said on Wednesday he had asked finance minister Philip Hammond to refer an unidentified UK bank to regulators for an investigation into possible involvement in alleged money laundering involving the Gupta family.

According to the Financial Times, the bank is HSBC.  The newspaper cited one person who has seen a letter Hain sent separately to the Treasury and the Financial Conduct Authority (FCA).

Hain hand-delivered documents to Hammond on Tuesday that he said showed the participation of an unidentified British bank in illegal transfers of funds from South Africa made by the Gupta family over the last few years.

"(I) named the British bank concerned and asked that he (Hammond) again refer these to the Serious Fraud Office, the National Crimes Agency, and the Financial Conduct Authority for investigation", Hain said in the House of Lords, according to a video on the British parliament&39;s website.

HSBC spokeswoman Gillian James did not have an immediate comment and referred to chief executive Stuart Gulliver&39;s remark on a post-earnings call on Monday.

"On the inquiries as a result of Lord Hain&39;s letter to the chancellor, obviously we are responding to those enquiries that have come in from the FCA and also from South African authorities, and there is nothing more I can really add at this point in time," Gulliver said.

The FCA could not be reached for comment outside regular business hours.

This is not the first time Hain, a Labour politician, has asked for scrutiny of British lenders&39; ties with the Guptas.

Hain asked the finance ministry in October to look into HSBC and Standard Chartered&39;s possible ties to the Gupta family and President Jacob Zuma, and the FCA said it was in contact with those lenders.

The politician also wrote to Hammond in September requesting a probe of British banks&39; involvement in money-laundering in South Africa.