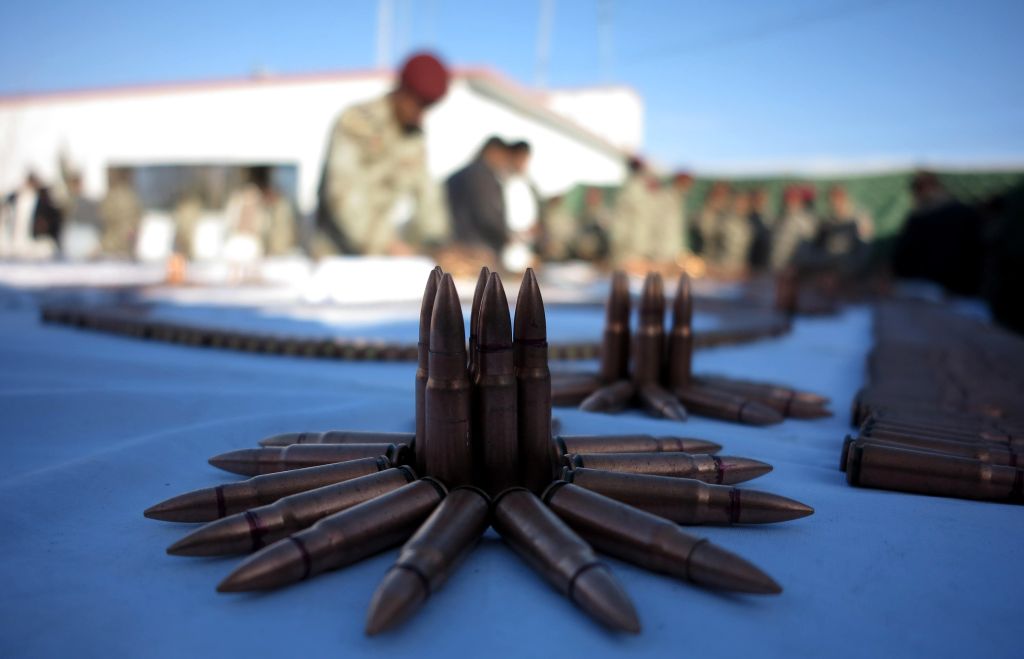 PRETORIA - Lawyers for Human Rights (LHR) on Thursday called on the Seriti Commission of Inquiry into the 1999 arms deal to be fair and consistent in treating witnesses.

Gina Snyman, for the LHR, told the inquiry sitting in Pretoria that Admiral Jonathan Kamerman&39;s statement was not made available until he started testifying at the inquiry last month.

Kamerman was former director of Project Sitron, which acquired four light frigates for the navy in 1999. He retired from the navy in 2006 and joined German company ThyssenKrupp Marine Systems, which was part of the consortium that supplied frigates to South Africa.

"This is not equal access to documents, nor does it demonstrate a particularly rigorous attempt to resolve the issue of classified documents," she said.

"We also wish to point out that as we speak the summary for the next witness, former deputy defence minister [at the time of the arms deal] Ronnie Kasrils is still not available on the commission&39;s website and neither has it been available to the parties," Snyman said.

Kasrils was expected to begin testifying on Friday.

The LHR previously said it was given a day to consider Kamerman&39;s 765-page evidence, which made preparation and proper cross-examination impossible.

On Thursday, Snyman said it was clear Kamerman was given access to the LHR clients&39; submissions before he testified.

She said other witnesses were granted access to documents prior to their de-classification by the commission.

"We respectfully submit that the commission&39;s legitimacy depends on our clients and other parties&39; ability to meaningfully participate. That is not possible under these circumstances.

"We would like to request that the commission demonstrate fairness and consistency in the manner in which it treats witness, particularly our clients," said Snyman.

Failure to do so would hinder the public&39;s right to know and lead to an impression of bias.

"My view is that your clients [Feinstein, Van Vuuren, and Holden], in the books they wrote and several media releases, have made serious allegations against Admiral Kamerman.

"It was only fair that he was made aware of the allegation made by your clients," Seriti said.

"Your submissions had to be made available to him.

"If your clients do wish to cross-examine Admiral Kamerman I will grant them the opportunity because his evidence deals directly with your clients," Seriti said.

He urged the LHR to submit a list of all documents it needed to prepare for the cross-examination.

"Those documents, if they are relevant to the evidence of Admiral Kamerman, will have to be made available," he told Snyman.

The commission is investigating alleged corruption in the multi-billion rand deal.

The government acquired, among other items, 26 Gripen fighter aircraft and 24 Hawk lead-in fighter trainer aircraft for the air force, and frigates and submarines for the navy.