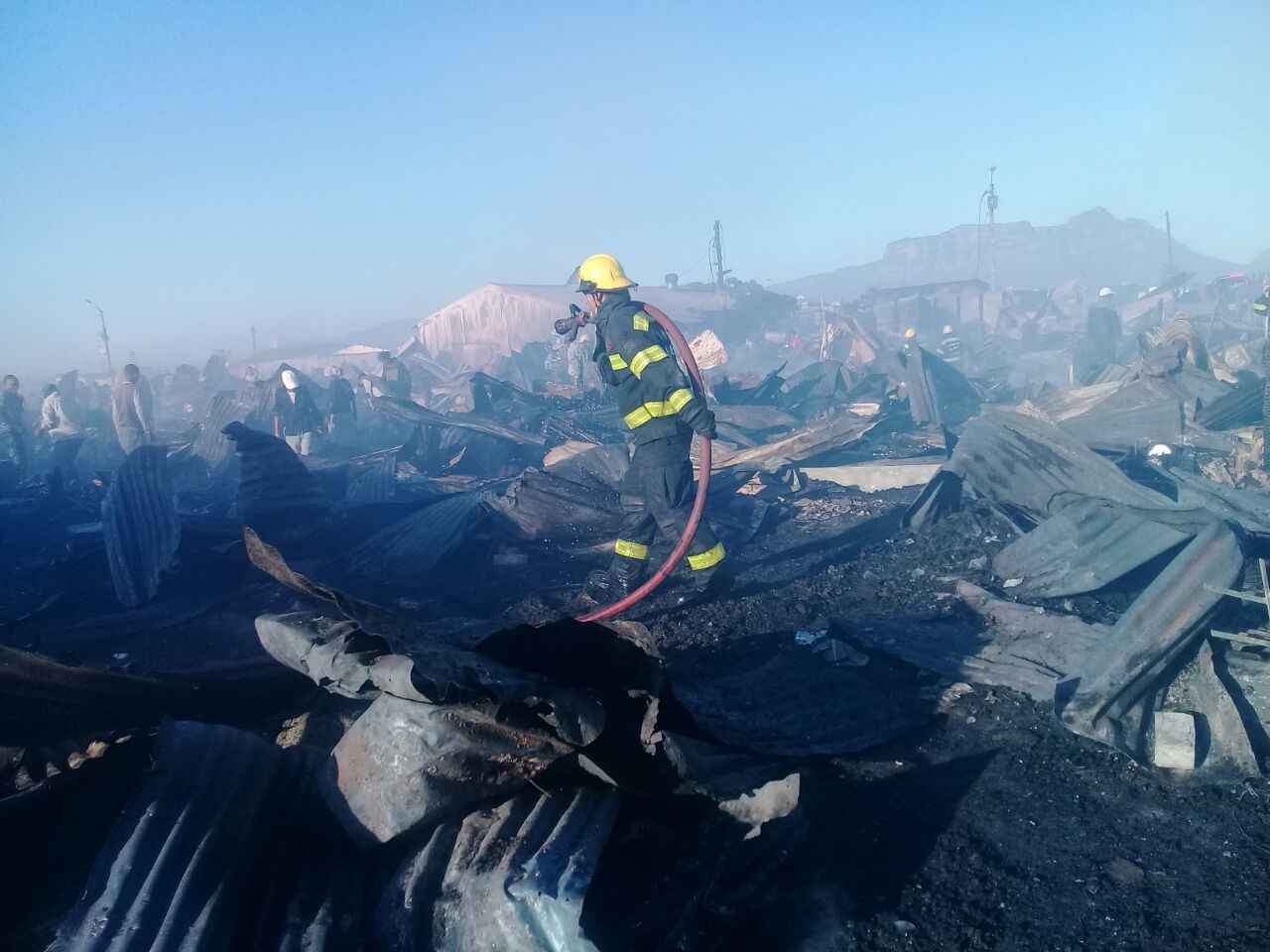 A fire massive fire has destroyed around 150 homes in Valhalla Park, Cape Town, on December 26, 2017.

CAPE TOWN - Around 150 homes were destroyed in a fire that razed the Valhalla Park informal settlement in Cape Town in the early hours of Tuesday morning.

No injuries or fatalities were reported.

More than 300 people were displaced.

The City&39;s Fire and Rescue Services responded to the blaze in 7de Laan just after 04:00.

Fifty-three firefighters battled the flames, which were extinguished by 07:00.

The cause of the fire is unknown.