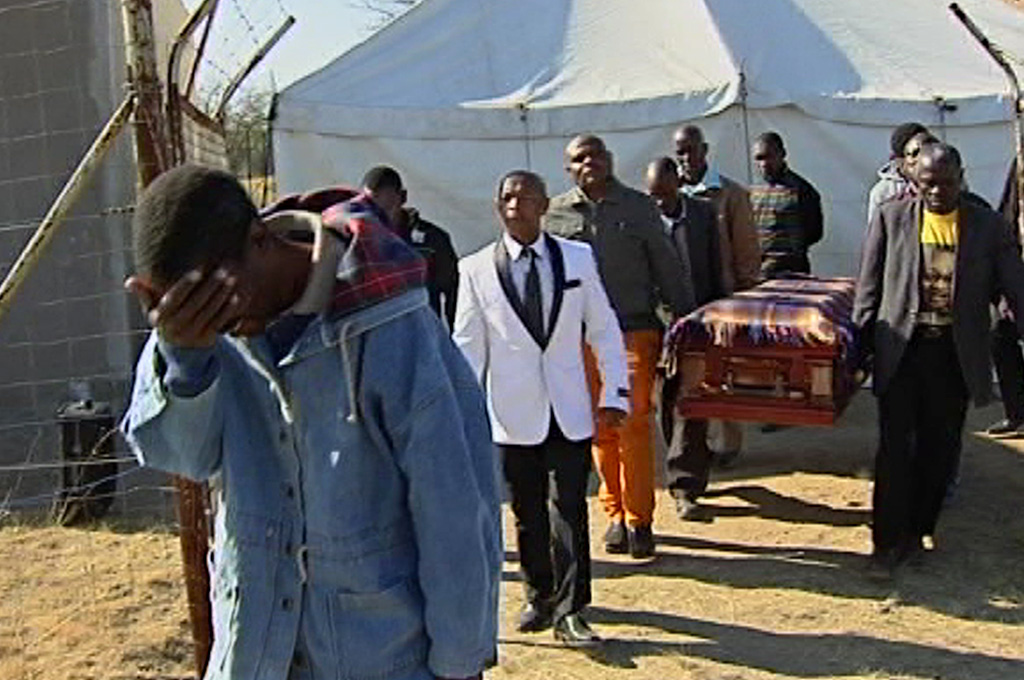 File: An inter-ministerial commission ordered to look into political killings will soon present a report before parliament.

JOHANNESBURG - Political killings are not new to South Africa, according to the Institute for Security Studies (ISS).

KwaZulu-Natal alone has recorded 450 political murders between 1994 and 2013.

Fewer than one in ten of these murders have resulted in successful convictions.

Researchers and political analysts said unless the country improves the quality and independence of police investigations, political killings will spread to other provinces.