I am disappointed in Manana: Minister Zulu 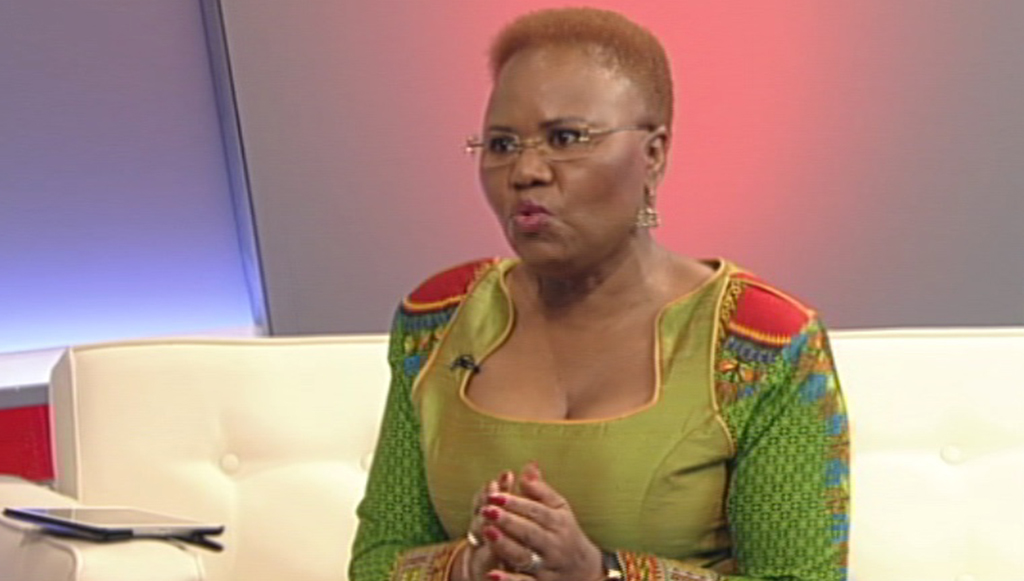 Zulu said action should be taken against him but sight should not be lost of the extent of violence against women beyond this one incident.

News of the assault prompted widespread outrage and there are is still criticism that he has not been suspended from the Cabinet.

Manana appeared in court on Thursday and was granted bail of R5,000. He had handed himself over to police.

Dlamini was quoted in the Sunday Times as saying there were worse offenders than him and the case against Manana had become a political tool.

Zulu said: "It's something that we as an organisation must deal with because she [Dlamini] also is in the forefront of defending women, she is the president of the ANC Women's League, and I know as a matter of fact, having worked with her too ... I know her feelings about violence against [women]

Manana's staff, meanwhile, issued a statement saying they continued to work with and support him

A selfie can tell a million stories, there is fact & there is fabrication. This image, of DM Manana and his support staff, is a FACT! Smiles pic.twitter.com/C1amdYyHS6