'I am having suicidal thoughts': Nigerian pastor 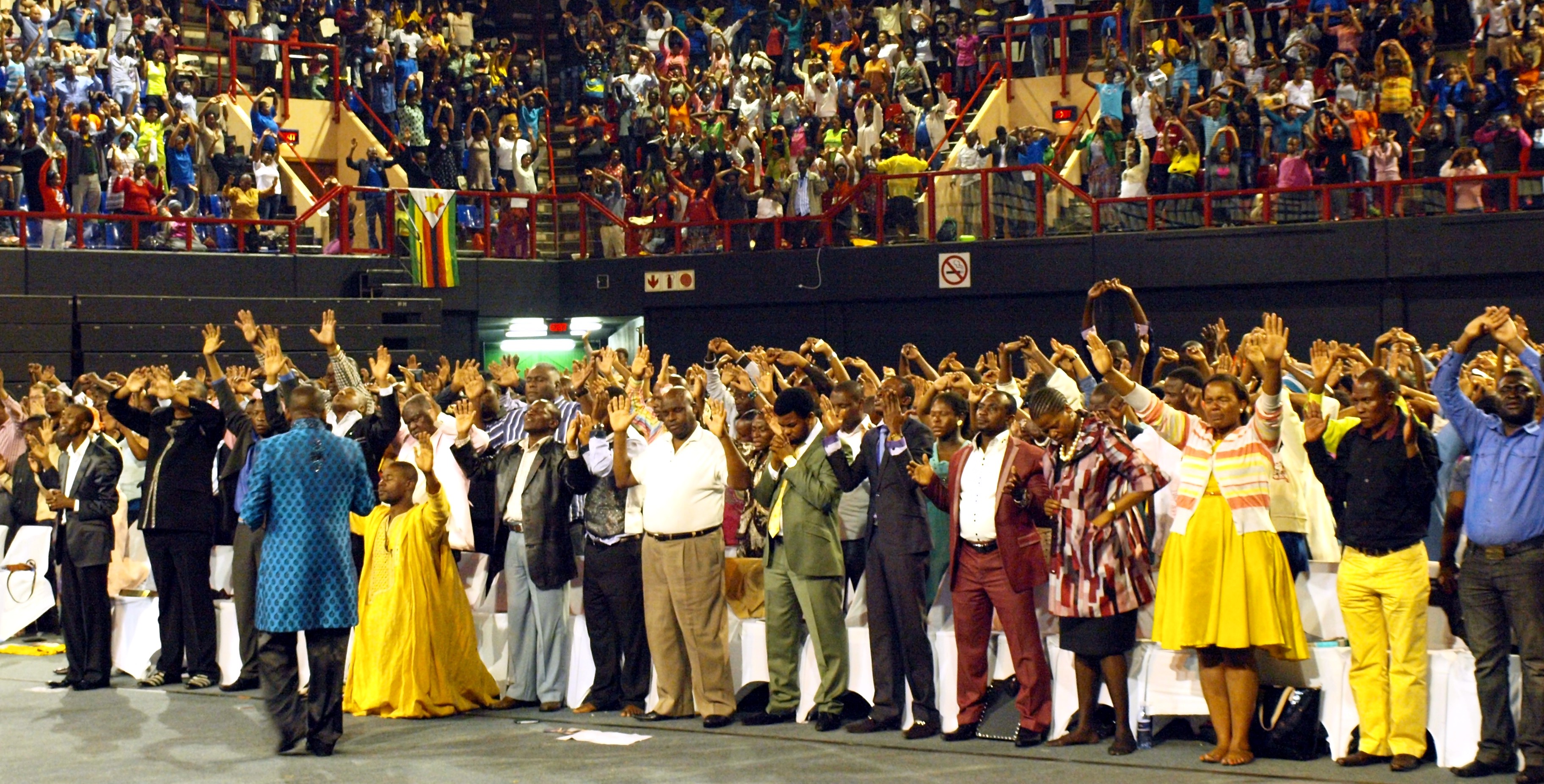 Tim Omotoso, a Nigerian national is the leader of the Jesus Dominion International in Durban.

PORT ELIZABETH – A Nigerian pastor, charged with human trafficking and sexual assault, was having “suicidal thoughts” as he sits in prison day-after-day pending the outcome of his bail application, the Port Elizabeth Magistrate’s Court heard on Friday.

Defence advocate Alfonso Hattingh, read out an affidavit made by the father of three who claimed that he was traumatised by events leading up to his arrest on April 20, at the Port Elizabeth airport.

“I am traumatised and I am struggling to sleep at night. I am having flashbacks, and I am having suicidal thoughts. I have requested to see a psychologist, this is having an impact on my physical and mental health,” the affidavit read.

“I feel degraded by the way in which I am being treated. In no way will I admit that my incarceration is lawful.”

He painted a picture of being manhandled on April 20, by members of the police’s tactical response team (TRT), who he claimed pointed their rifles at him while he was relieving himself in a toilet cubicle at the airport.

“They grabbed me and forced me out of the cubicle. Four to five men entered the restroom and pushed me. I was scared and no one explained my rights to me. They put me in a vehicle and drove off speedily. The cable ties on my wrists were painful, I asked them to loosen it but they simply ignored me and made it tighter,” the affidavit read.

The pastor then complained about the conditions while he was detained at the Mount Road police station.

“They gave me a mat and blankets which had a displeasing odour,” he said also complaining that the toilets at prison were filthy. He is currently being detained at St. Albans prison and no longer at Mount Road police station as requested by his defence team.

The pastor feels that his constitutional rights have been infringed on and said that when he arrived at the offices of the Directorate for Priority Crime Investigation (known as the Hawks) following his arrest, there was a barrage of media to take his photograph.

“I don’t know how they knew, I can only think that the Hawks must have informed them,” he said.

The pastor’s wife was at court for the third consecutive day to support her husband.

In a video his wife has appealed for “financial support to mount a legal challenge” so that her husband’s battle may be fought.

Meanwhile, questions were raised on Friday, as the televangelist arrived at court in an unmarked white SUV, not handcuffed and carrying a Bible.

Hawks spokesperson, Robert Netshiunda, said that there was nothing strange about the procedure as the pastor was escorted by TRT members.

“He was brought here in a Hawks unmarked vehicle, the issue of him not being handcuffed — he is carrying his Bible, his watch and sunglasses. Today is only a bail application so he must have them, if he gets bail he can’t go back to get his [belongings] so he must have them in his possession,” said Netshiunda.

The pastor, who is based in Durban, is alleged to have trafficked more than 30 girls and women who were from various branches of his church countrywide. He allegedly took the girls to a house in Umhlanga, in KwaZulu Natal, where he sexually exploited them.

According to the testimony of the investigating officer, senior members of the church would recruit “vulnerable” girls between 13 and 15 and lure them into performing sexual acts with the pastor.

By way of affidavit, the pastor has vehemently denied allegations of sex with naked girls.

The 58-year-old father is facing 22 counts of human trafficking and sexual assault.

The bail hearing was postponed to May 12, for the Department of Home Affairs to verify the pastor’s travel documentation.