I can manage both positions, says Jordaan 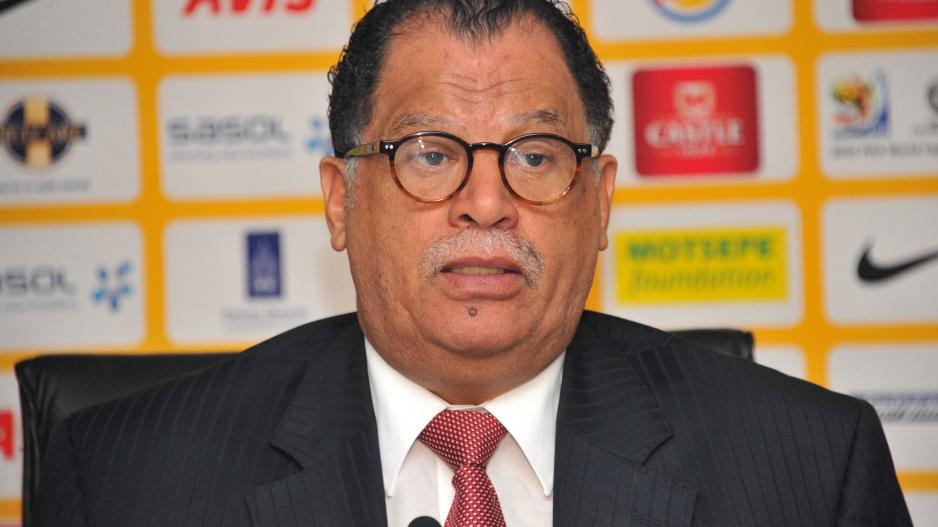 JOHANNESBURG - Danny Jordaan has assured South Africans he will be able to manage both his high profile positions. Jordaan will stay on as president of the South African Football Association after his appointment as mayor of the Nelson Mandela Bay Metropolitican on Monday.

Addresssing the media at SAFA House in Nasrec on Tuesday, Jordaan told reporters he would be able to manage both roles just fine.

"I&39;ve served on many other structures so it&39;s about how you manage time and my role here (as SAFA president) is not a day-to-day role, my role is to advise etc."

Jordaan would not be drawn into further discussions about his role as mayor of Nelson Mandela Bay.

He appointed into mayoral position by the ANC.

The Economic Freedom Fighters (EFF) on Tuesday called on Jordaan to step down from his position as SAFA president if he is to serve within the ruling party. It believes that his presidency would be affected by the political interests.

Jordaan was born in Port Elizabeth in 1951, he has served as a member of parliament after previously working as a lecturer, lawyer and an anti-apartheid activist.