'I do not intend to present myself' to the Hawks: Gordhan 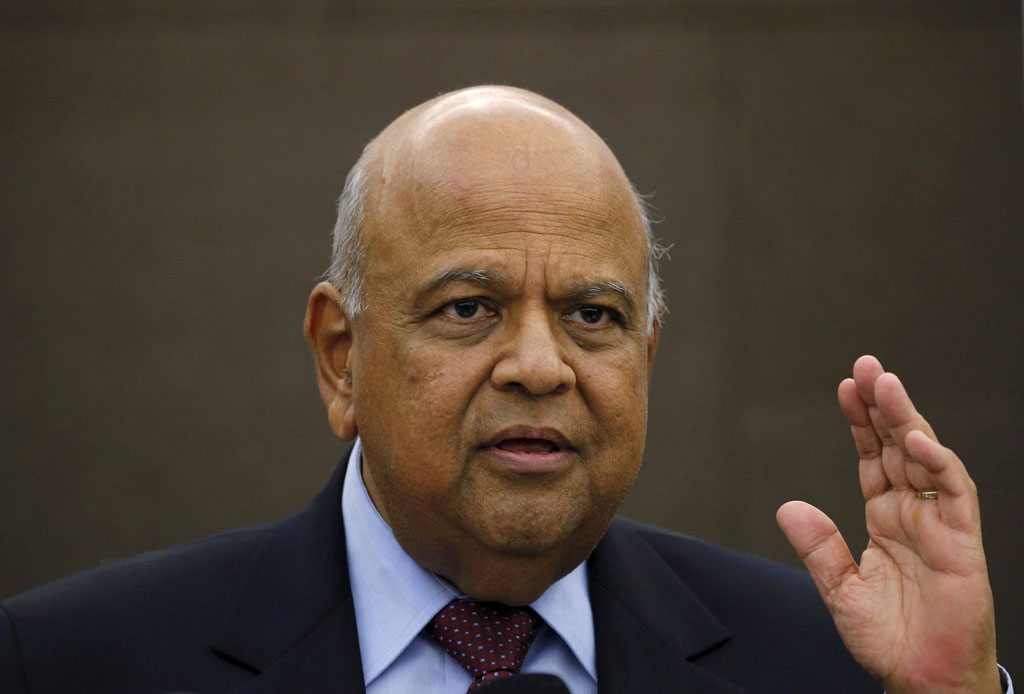 JOHANNESBURG – Finance Minister Pravin Gordhan said he will not present himself to the Hawks on Thursday, to answer to allegations about a so-called rogue spy unit (*see video embedded below) set up in the revenue service while he was commissioner.

Gordhan and his lawyer made this clear on Wednesday, saying there was no reason to do so as he had already answered the Hawks’s questions in this regard earlier in the year and had been advised by the head of the unit, Berning Ntlemeza, that he was not a suspect in the probe.

“I was advised in no uncertain terms by the Head of the HAWKS, General Ntlemeza, in his letter of 20 May 2016, in response to my attorney’s enquiry, that I am not a suspect in the HAWKS’ investigation,” Gordhan said.

He was summoned along with four former SA Revenue Service executives.

Gordhan said his lawyer had advised him that further allegations made by the Hawks in a letter he received on Monday, were not based in fact.

“These alleged contraventions are dealt with in detail in my attorneys’ attached letter. Suffice it to say they advise that the alleged charges are wholly unfounded. I therefore, do not intend to present myself for a warning statement for many considerations, both legal and given my other commitments.”

Gordhan said he remained available to help the Hawks with any “bona fide investigation”.

The minister added he wished to be left in peace to focus on his job.

“I have a job to do in a difficult economic environment and serve South Africa as best I can. Let me do my job,” he said, in parting.

The crime investigation unit has been probing the establishment of a so-called rogue unit within the revenue service.

*Watch the video below to find out more about exactly what the so-called SARS Rogue Unit is: