I have done nothing wrong, says Brian Molefe as he steps down 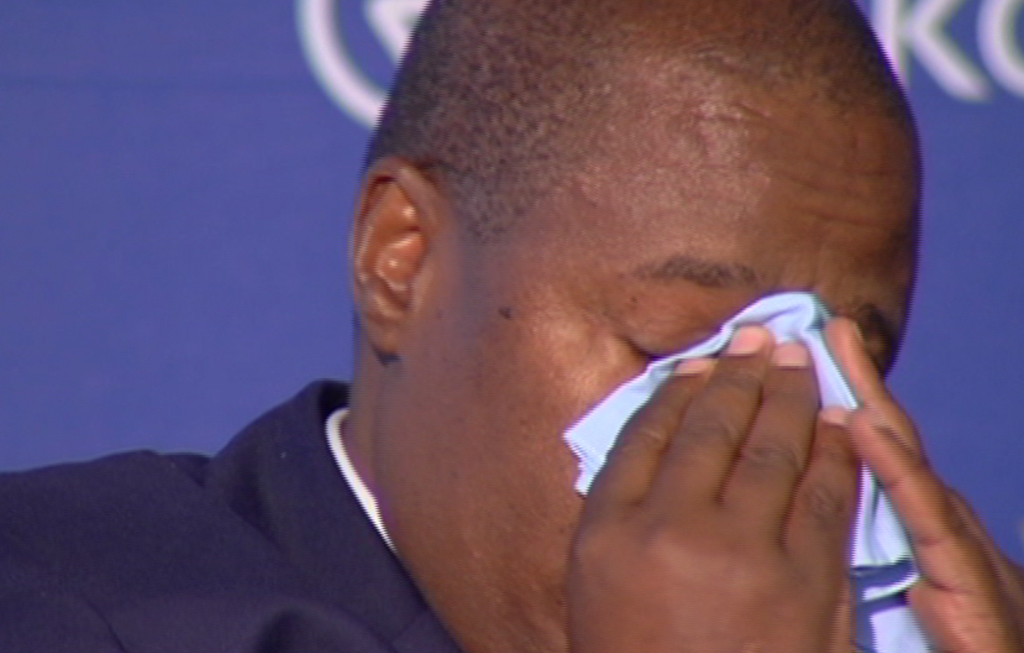 The hottest property right now seems to be Saxonwolds local shebeen, mentioned by Eskom's CEO Brian Molefe, after he rubbished the State of Capture report. eNCA reporter went looking for this shebeen.

Molefe says he's resigning in the interest of good governance and does so voluntarily.

He's adamant that this move is not an admission of guilt.

His last day at Eskom will be 31 December.

Molefe said in a statement that he had not had a chance to respond to former Public Protector Thuli Madonsela's findings in her State of Capture report before it was published.

He said that in the meantime harm is being done to Eskom's and his reputation but he has no doubt his name will be cleared.

The report placed Molefe at or near the Guptas' home in Saxonwold more than 17 times in less than four months.

Molefe disputed the findings of the report and said that he was frequenting a shebeen two streets away from the Gupta residence.

But but upon investigation eNCA was unable to find a shebeen in Saxonxold.

VIDEO: Where in the world is the Saxonwold shebeen?

Media Statement by eNCA.com on Scribd