I know nothing about the Guptas, says Pravin Gordhan 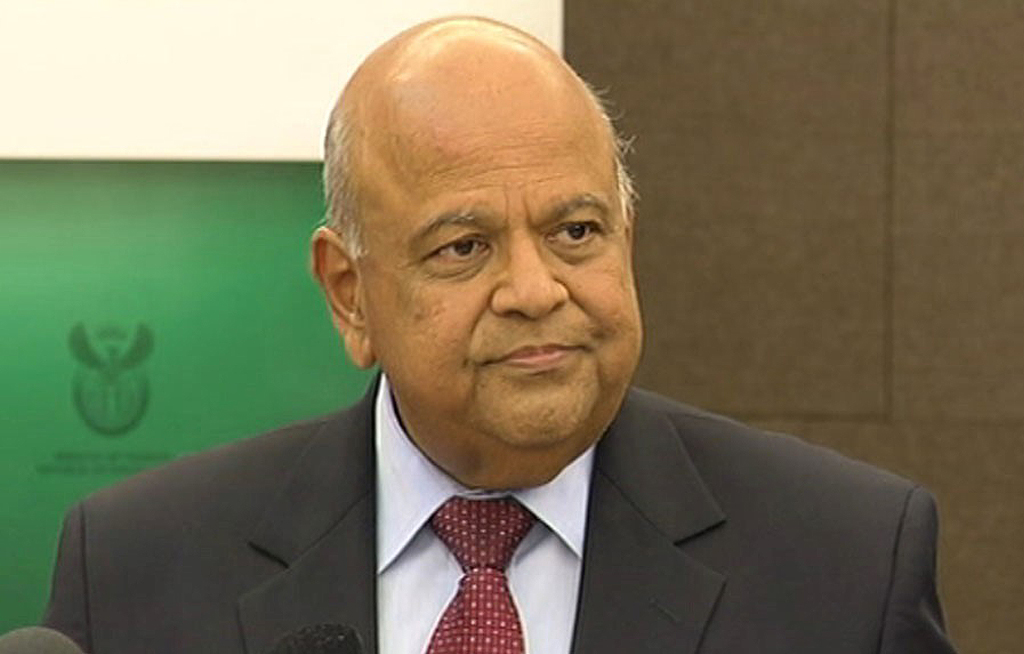 14 March 2016 - Finance Minister Pravin Gordhan is quizzed about more than investment as he faces a barrage of issues following his return from a roadtrip to placate investors.

After at first refusing to be drawn on the controversy, Gordhan told a press conference in Johannesburg he knew nothing about the Guptas’ alleged meeting with Jonas.

“I have no personal knowledge about the [alleged] meeting and I have nothing to add. My office issued a sufficient statement this morning clarifying our position,” Gordhan said.

On the weekend, the Sunday Times newspaper reported that Atul Gupta and President Jacob Zuma’s son, Duduzane, had approached Jonas in November with the offer of the position of finance minister, which he was said to have turned down. This was alleged to have happened before Nene was fired in December.

A statement from the Treasury on Monday morning refuted these allegations and registered concerns about the paper relying on “unnamed and faceless” whistle-blowers.

“We challenge the Sunday Times to back up their claim and provide proof of such a source,” the statement said.

Asked whether he had ever been invited to meet the Gupta family, Gordhan said: “No. I am a very private person and I prefer staying in my corner.”

The Guptas are rumoured on occasion to summon ministers to their Saxonwold mansion and give them instructions related to their portfolios.

The Gupta family issued a statement on Sunday distancing itself from the Sunday Times allegations, saying Atul Gupta was in fact out of the country at the time of the alleged meeting.

Gordhan was reporting back on last week’s roadshow to London, Boston and New York, which was aimed at garnering investor support ahead of this week’s visit to South Africa by ratings agency Moody’s.