AUDIO: I love the ANC, but I love South Africa more - Mentor 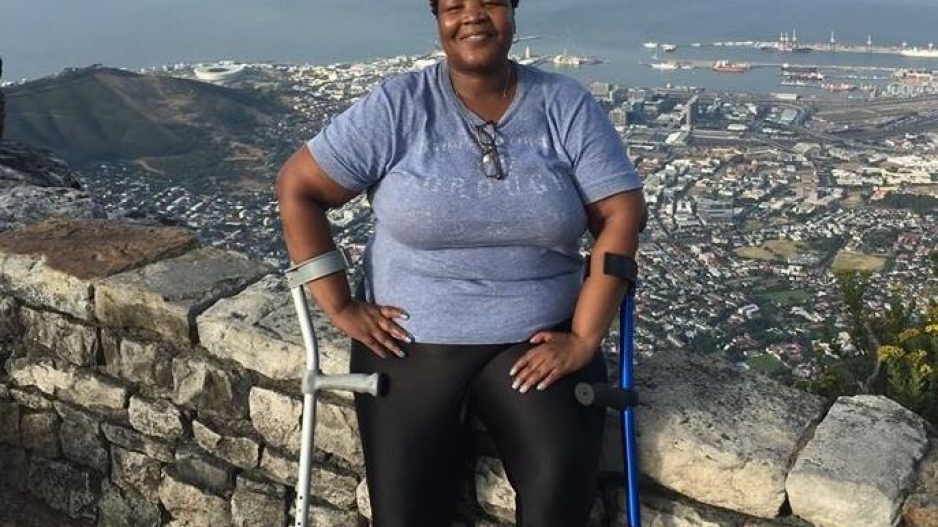 Vytjie Mentor recounted how President Jacob Zuma told her to look after herself as she was on crutches.

She urged South Africans to condemn wrongdoing and act against such wrongdoing for the sake of the future of the country.

“I do not have the prerogative to tell the ANC NEC (National Executive Committee) what to do, but can only appeal to South Africans to abhor wrongdoing and do something about it. Let us stand up and be counted…I had digested this thing a lot of times and been vocal against Guptas on Facebook.

"I love the ANC, but I love South Africa more,” she said.

Mentor continued to stand her ground following her series of statements on Facebook revealing how she was offered the Public Enterprise Minister post by the controversial Gupta family at their Saxonwold home in Johannesburg, with Zuma present in the house. The post was occupied by former former ANC MP Barbara Hogan at the time.

Mentor said she took a flight to Johannesburg from Cape Town while on crutches, and believed she was meeting Zuma. Mentor said she was picked up from the airport and driven to the Gupta homestead, where the job offer was made.

“I was told I could become minister within a week or so, I was told if I assist with influencing the South African Airways cancellation of the India route, I would become Minister of Public Enterprises. I said to the two brothers that I am sorry, I cannot do that…it took fifteen minutes,” she told the radio station.

She said Zuma emerged minutes later from another entrance.

“The president was not angry that I declined. He said in Zulu, something like “its ok ntomazane [girl]…take care of yourself.”

Mentor recounted how Zuma acted as usual like a father and a leader and immediately accepted that she disagreed with the proposal, and escorted her out to the heavily window-tinted vehicle outside.

“He even told me to look after myself as I was on crutches,” she said.

“My initial thought was that that statement did not come from the President. Someone became over overzealous, drafted the statement without consulting the President and sent it out to media because there is no way the President would say that…on the other hand I told myself maybe the President is indeed ageing fast, and also that maybe he said so…but then also sometime, it could be an honour not to be known by this President,” she said.

Mentor said she immediately told a cabinet member about the incident and a few other ANC leaders.

“I will appeal to that cabinet member’s conscience when the time comes,” she said.

Mentor said she was not aware of any cabinet reshuffling plans at the time until she heard about the actual reshuffling a few days after the Gupta offer.

“I was sitting in the car and heard about the cabinet reshuffle on radio a few days later. When I heard that announcement, I realised that the Gupta brothers knew their story.

"There were no suggestions by anyone that there would be a reshuffle at the time.”

Mentor said she was receiving support from South Africans across the board who were concerned about the country’s future.

“People intimidate you so that you start to fear, and on the other hand, you cannot be careless and relaxed,” she said.

Speaking about the enormous support she has received to date, she said: “The multitude of support that I have received across, [show that people are] worried about the direction the country is taking and about the high cost of living. These South Africans are not doing this along political party lines.”

Zuma on Thursday told Parliament that the Gupta family, whom Deputy Finance Minister Jonas Mcebisi has said offered him the finance minister post, had never appointed any Cabinet minister or deputy minister.

The Gupta family has also refuted claims that they offered ANC leaders cabinet posts and have further threatened legal action against Mentor.