'I was born this way' says transgender beauty queen 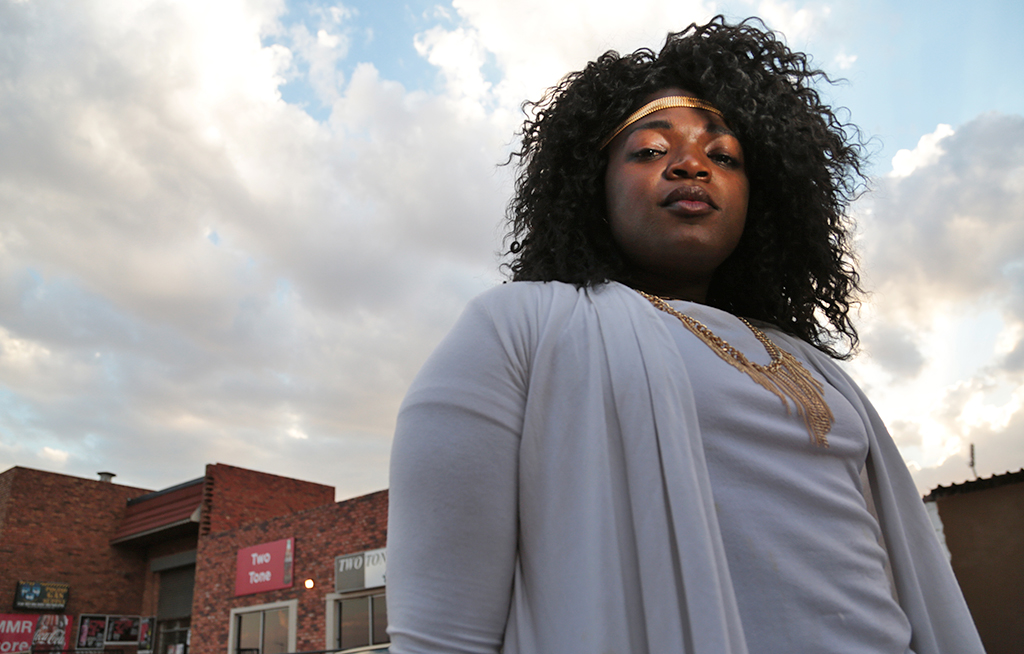 DAVEYTON - “I was born this way and I expect people to accept that. I’m not offending anybody I’m just being me.”

These words were spoken by Lesiba Mothibe, a transgender woman and activist from Daveyton at the funeral of Thembelihle Sokhela on a Sunday 28 September 2014.

Daveyton is a township on the East Rand, about 60 kilometres from Johannesburg.

Sokhela (28) a lesbian woman was allegedly strangled to death by a man she knew. Her half-naked body was found on 16 September, her face swollen and blood in her ears and nose.

Mothibe told eNCA.com that after attending a number of funerals of victims of homophobic crimes, she feels numb to the continuing violence, “I feel sad, I feel immune, I don’t know…who’s going to be next?”

Members of the lesbian, gay, bisexual, transgender and intersex community in Daveyton are working hard to make the township a safer place through beauty pageants.

The Miss Gay Daveyton pageant was held at the beginning of October and is organised by Mothibe. She won the first ever title back in 2003 and now uses the competition as a platform for gay and lesbian people to raise awareness in their own communities.

The video above features some photographs of contestants in the recent Miss Gay Daveyton beauty pageant and in this story.

The full story on the pageant will be published on eNCA.com on Wednesday 22 October 2014.