Icasa boss to be sacked over fraud conviction 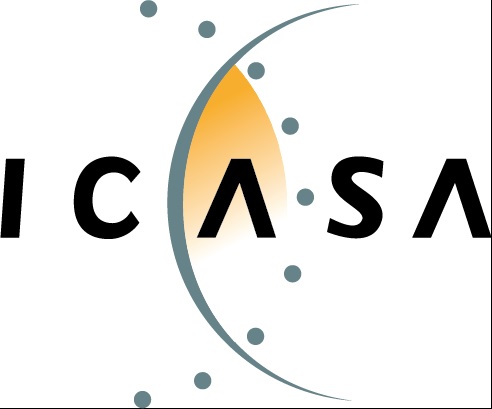 File: Questions are still being asked about Icasa's reasons for amending the current Sports Broadcast Regulations.

CAPE TOWN - The Parliament&39;s Portfolio Committee on Communications has recommended that embattled Council of the Independent Communications Authority of South Africa (Icasa) chairperson Rubben Mohlaloga be fired after he was convicted of fraud and money laundering earlier this year.

The committe&39;s decision comes after the then Minister of Communications Mmamoloko Kubayi-Ngubane sent a letter to parliament asking it to initiate a process to remove Mohlaloga.

"The committee took a decision on 27 February 2018 to allow Mr Mohlaloga an opportunity to make representations on why he should not be removed, wherein, among other things, he requested to be placed on precautionary leave with full pay, pending the appeal process.

"Today, having reconsidered his representation and consulted with Parliament’s Constitutional and Legal Services Office, the committee rejected his request," parliament said in a statement.

The committe&39;s decision would have to be adopted by the National Assembly for Mohlaloga to be officially sacked.

He was convicted of defrauding Land Bank of about R6-million while he served as chairperson of Parliament&39;s Portfolio Committee on Agriculture in 2008.