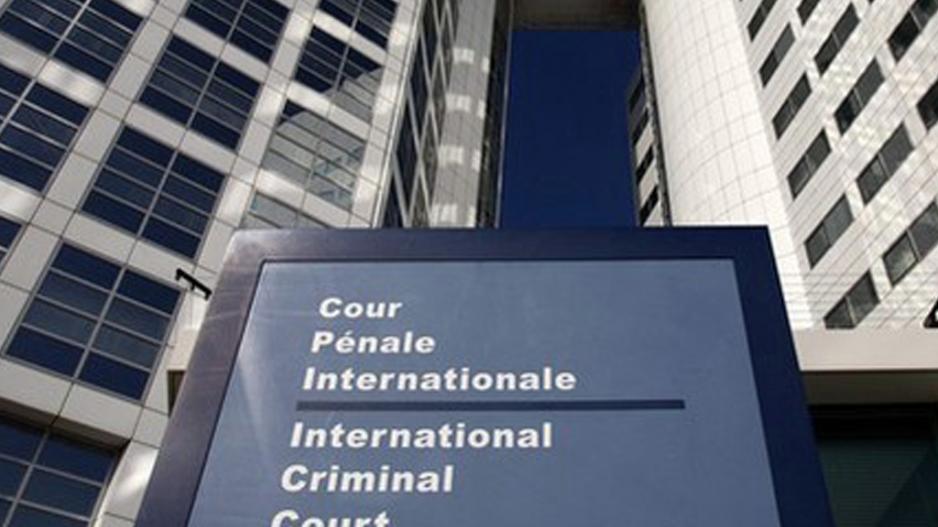 THE HAGUE - The International Criminal Court on Saturday asked South Africa and Burundi to reconsider their decisions to withdraw from the troubled institution that was set up to try the world's worst crimes.

"Although withdrawing from a treaty is a sovereign act, I regret these decisions and invite South Africa and Burundi to reconsider their positions," said Sidiki Kaba, president of the assembly of state parties to the ICC founding treaty.

"I urge them to work together with other States in the fight against impunity, which often causes massive violations of human rights," Kaba said in a statement.

The statement came a day after South Africa dealt a major blow to the court by announcing it would withdraw from the ICC.

The announcement followed a dispute last year when Sudanese President Omar al-Bashir visited the country despite facing an ICC arrest warrant over alleged war crimes. Earlier this month, Burundi said it would leave the court, while Namibia and Kenya have also raised the possibility.

The ICC, set up in 2002, is often accused of bias against Africa and has also struggled with a lack of cooperation, including from the United States which has signed the court's treaty but never ratified it.

Kaba said he was concerned that South Africa and Burundi's decisions would "pave the way" to other African states leaving the court that is tasked with "prosecuting the most serious crimes that shock the conscience of humanity, namely genocide, war crimes, crimes against humanity and crimes of aggression".

The ICC on Saturday confirmed South Africa had officially notified the court of its decision to leave the court, adding that the move had come in the wake of Burundi's withdrawal process.