Cliff wants to be reinstated as Idols judge, or else 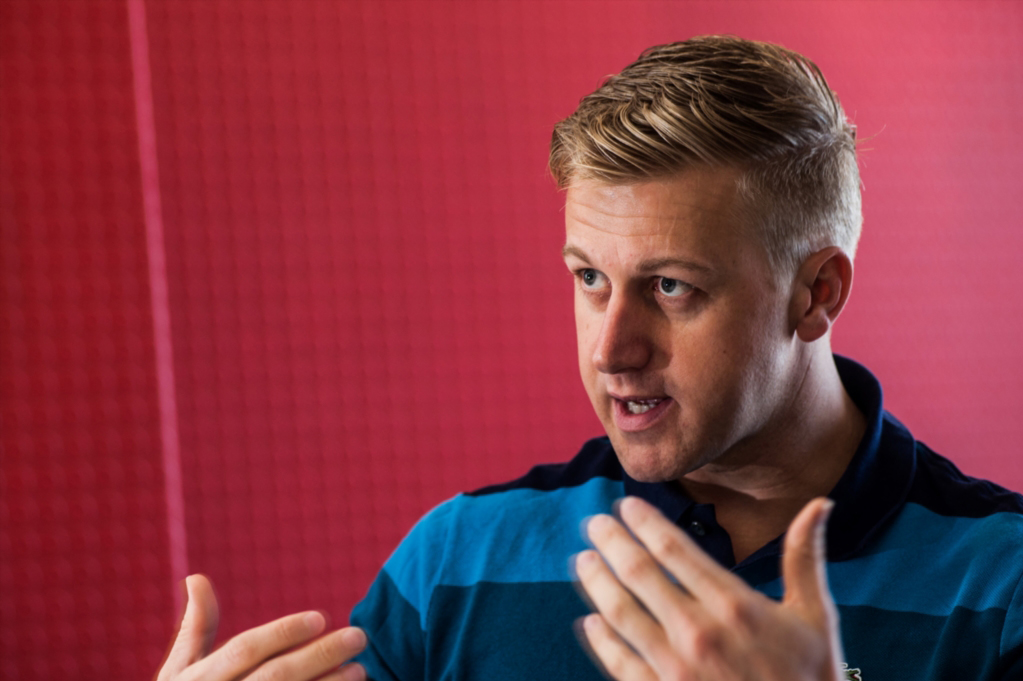 FILE image of Radio DJ Gareth Cliff during an interview on April 3, 2014 in Johannesburg.

They say M-Net must reinstate him as an Idols judge.

Failing that, he wants R25-million for defamation and wrongful dismissal.

Cliff was booted off the show after tweeting about free speech. He made the comments in the aftermath of the Penny Sparrow saga.

In the 83 page application filed in the South Gauteng High Court on Tuesday,

Cliff states that fellow judges Unathi Msengana and Somizi were treated differently from him despite their controversial tweets.

In the document, his lawyer, Eric Mabuza refers to the alleged “indiscretions” of Cliff’s fellow judge, Unathi Msengana as well as the allegedly “inappropriate comments” of Somizi Mhlongo.

Mabuza said: “The singling out of our client as an easy target is, ironically, an exhibition if racism and the kind of racial discrimination prohibited in section 9 of the Constitution.”

The court papers go on to describe how M-Net and its parent company, Naspers, “form an integral and significant part of our ugly racist past”.

Mabuza  remains firm that his client must return to the Idols&39; judging panel, and the clock is ticking. The new season kicks off in two weeks&39;s time.

M-Net officials have until Wednesday to indicate if they intend opposing Cliff&39;s application.

The channel has, so far, remained mum on the matter.

* For more on this story, watch the full video report by Nontobeko Sibisi in the gallery above.

The Notice of Motion court papers can be viewed below: