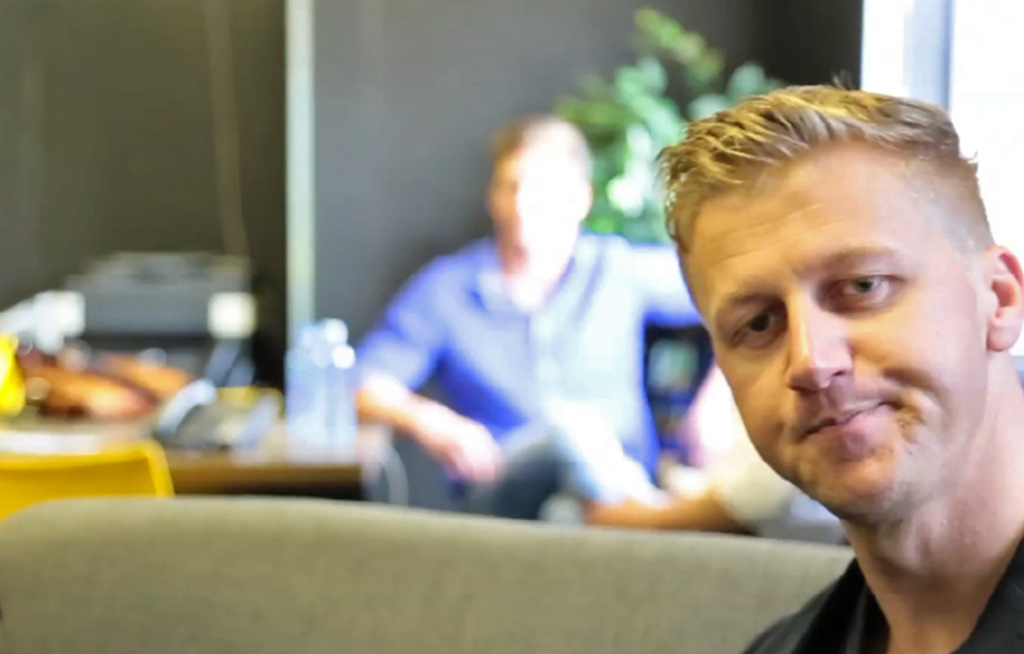 eNCA visits Cliff Central to find out how it is doing and its founder Gareth Cliff opens up about his personal life.

Me when Gareth Cliff opens his mouth pic.twitter.com/musMesu1iK

"Gareth’s participation in the program is being reviewed. M-Net will be filming the new Idols season on 30 January and the company has not confirmed the judges’ line-up. We will make an announcement very soon," said Lombard.

Racism is a refuge for the ignorant. It only seeks to divide & destroy. RacismMustFall PennySparrow pic.twitter.com/ijeI7h8rLH

The remarks attracted mixed reactions from a number of people on social media. Many criticized Sparrow saying she is racist and PennySparrowMustFall was trending nationally.

Gareth Cliff needs to be off our tv screens and airwaves. He&39;s racist and his antics should no longer be viewed as controversial.

Gareth Cliff is a walking, talking wet dream for white racists because he has a platform protected by celebrity media friends! @ShakaSisulu

@GarethCliff FreeSpeech vs. HateSpeech bro ... Easy to blur the lines if you were never really a victim of the one!!

Like many celebrities, Cliff shared his view on the matter. “People don’t understand free speech at all,” posted Cliff on Twitter.

My conclusion after Gareth Cliff made his stupid comments pic.twitter.com/n27l7H3Qr2

Twitter took offense to Cliff’s post and labeled him a racist. People on social media also called on Idols SA to remove him as judge.

Cliff has apologised for his comments.

Gareth Cliff is a perfect example that whites who apologise for their racial misdemeanours are generally never sincere.