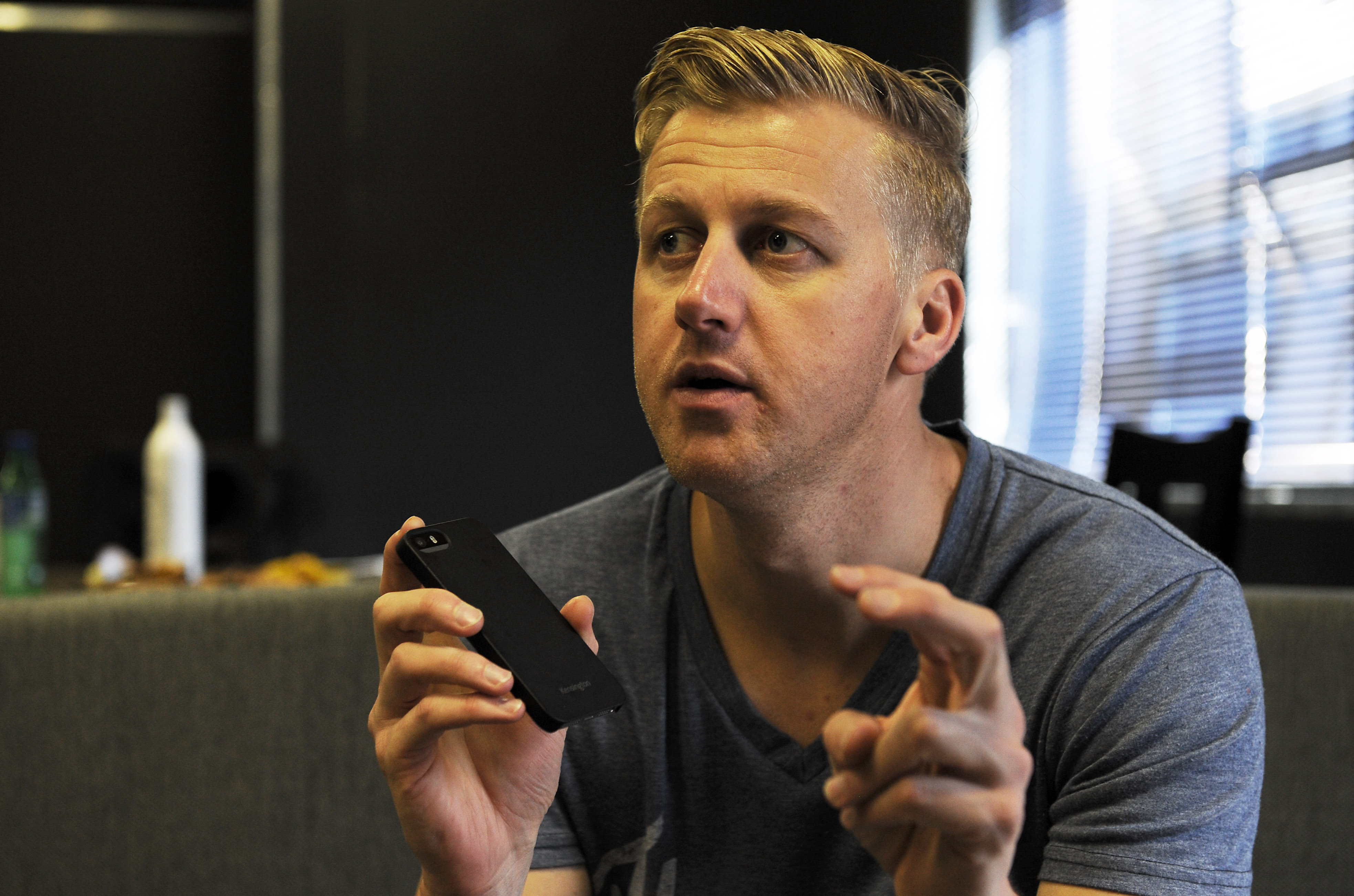 JOHANNESBURG - Gareth Cliff will not be part of the judging panel in the new season of Idols SA.

M-Net made the announcement on Friday night.

The decision comes after Cliff was heavily criticised for his comments on the Penny Sparrow debacle.

Several people labelled Cliff a racist and called on M-Net to remove him from the programme.

“M-Net thanks Cliff for the critical role he has played in seeking out and developing new talent over the years and for contributing to the success of the show to date.

"Idols SA Season 12 is due to commence with countrywide auditions at the end of January 2016,” said the statement issued by M-Net.

No mention was made of Cliff&39;s comments on social media and other platforms. Cliff has apologised for his comments.