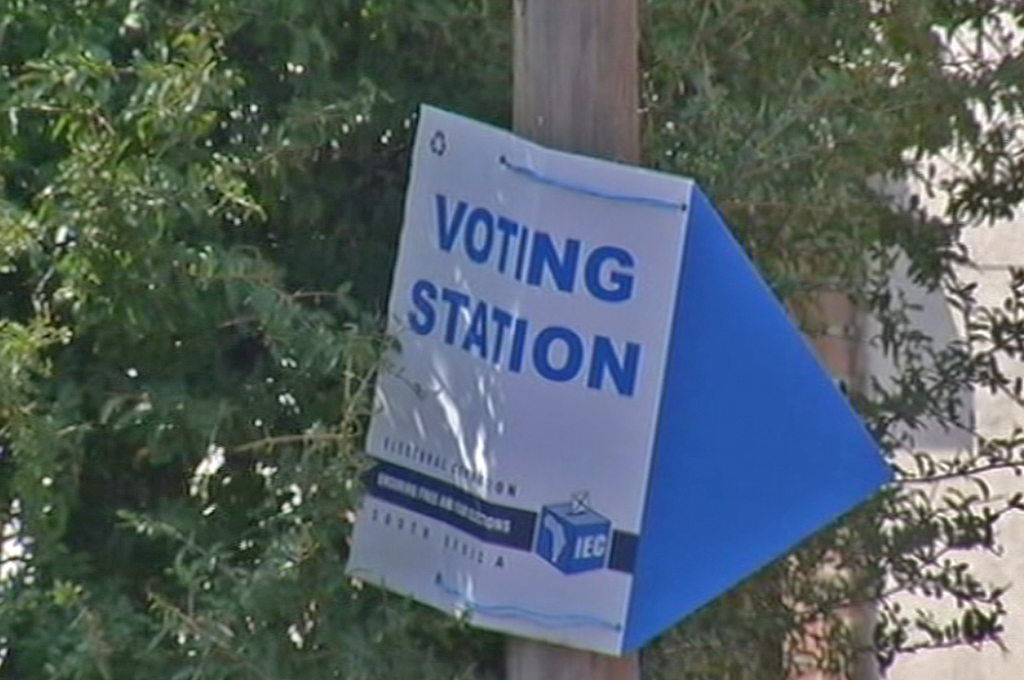 The IEC is tallying its numbers after the first voter registration weekend ahead of this years local government elections. It was hoping to add a million new names to the voters roll.

JOHANNESBURG – The Independent Electoral Commission (IEC) has finally released the results of the Metsimaholo by-elections after major delays in the Free State.

WATCH: ‘It’s too late for us, we failed,’ Zuma says

The EFF retained its eight seats.

And the SACP won three seats, after choosing to contest by-elections without its alliance partner.

The Metsimaholo by-elections have been marred by allegations of vote-rigging.