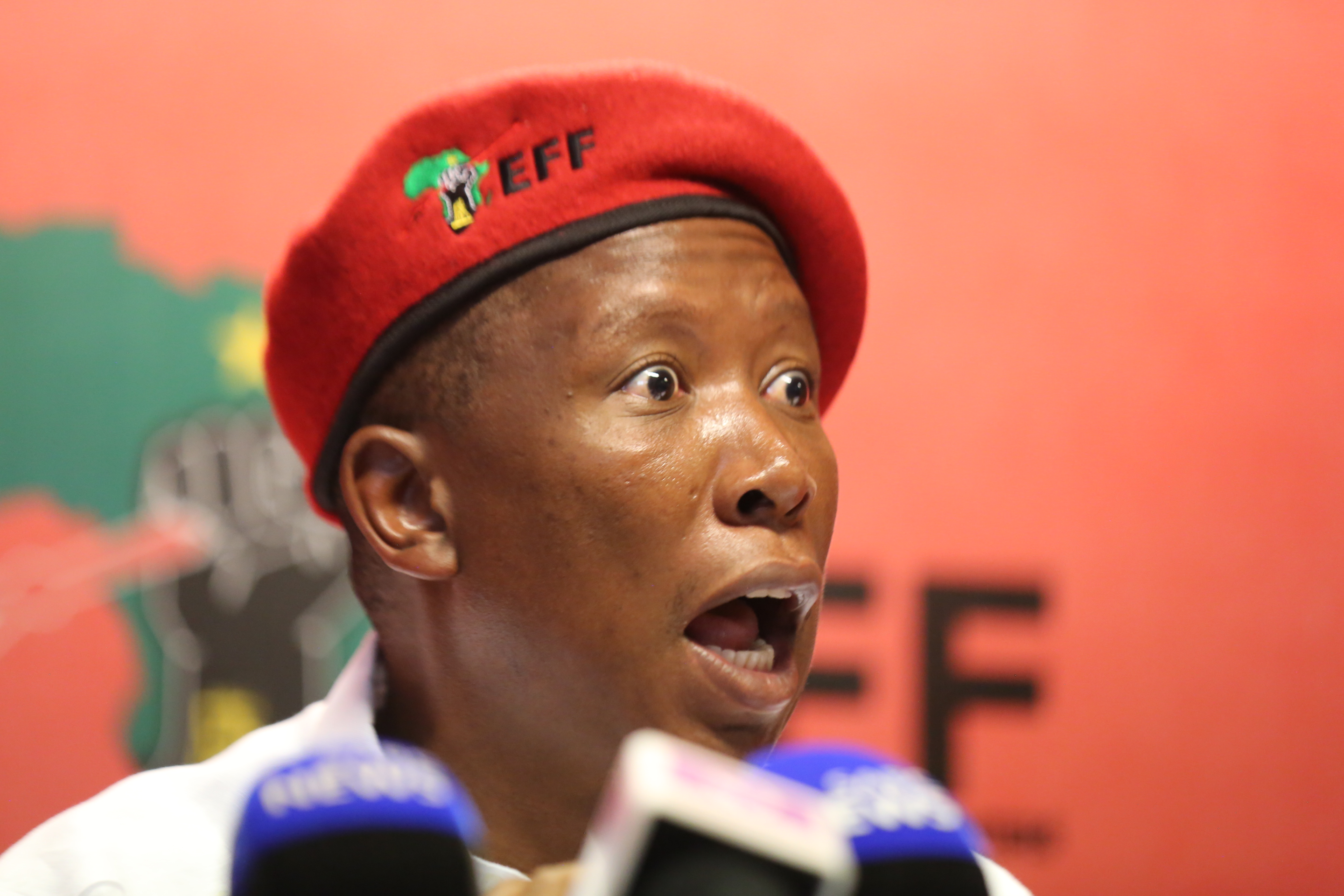 In a tweet the EFF leader says he is under attack from the kleptocratic state and he can&39;t retrieve his emails.

This after he received a message from Google saying: "Government-backed attackers may be trying to steal your password."

Fellow South Africans, I’m under attack from kleptocratic state. I can’t even retrieve my emails because they are trying to hack my account pic.twitter.com/A7oh6bMWDv