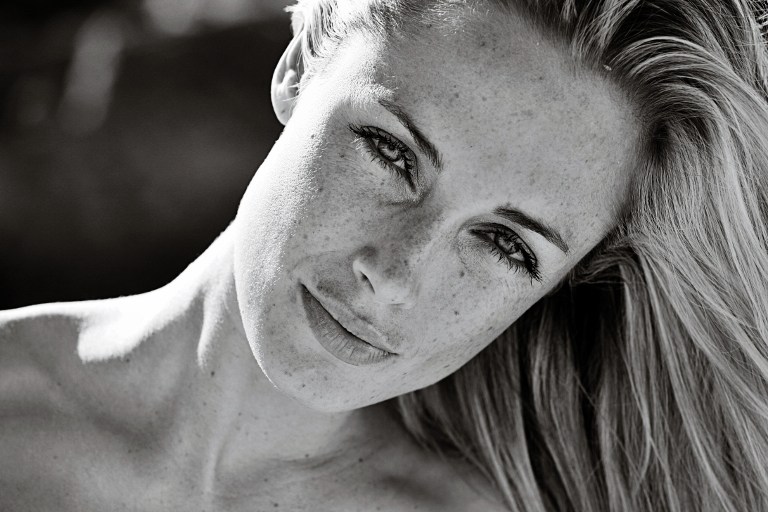 PRETORIA - A photograph of Reeva Steenkamp’s open skull, bloodied and with brain tissue spread across her matted hair, was graphically displayed on screens around the North Gauteng High Court, where Oscar Pistorius is standing trial for murder.

In a sudden and unexpected move by the prosecution, Pistorius was confronted with the gory picture and turned away, crying.

It was a move that upset the Pistorius family, but seemed to be taken well by Steenkamp’s mother June, who was present in court. Several journalists reported that Reeva&39;s mother accepted that the picture needed to be shown in court.

The prosecution admitted that they had warned Steenkamp&39;s mother before showing the picture.

The move sparked fierce debate on social media, with people questioning whether Nel had perhaps "crossed the line" with his aggressive questioning.

OscarPistorius June Steenkamp has spoken to reporters, saying she understands why photograph had to be shown.