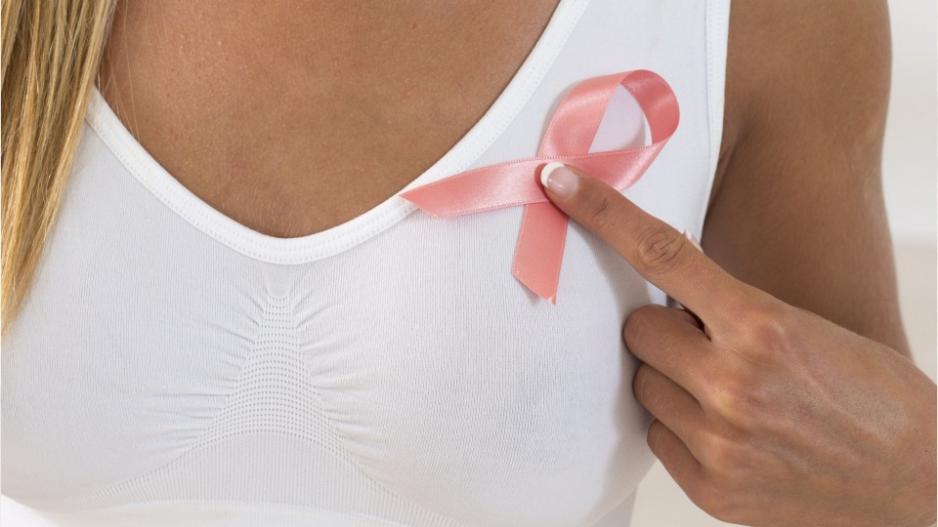 09 May A teenager has invented a bra designed to detect signs of breast cancer, an invention he says could save the lives of millions of people.

JOHANNESBURG - On Saturday, jazz muso Hugh Masekela announced he was suspending his public performances to focus on fighting his prostate cancer.

A number of South African celebrities have had to fight cancer, and a number of them have survived and turned their experiences into opportunities for good.

According to the World Health Organisation (WHO), about 16% of people die of cancer. Men are most affected by lung, liver, stomach, colorectal, and prostate cancer, while women are most affected by breast, lung, colorectal, cervical, and stomach cancer. Between 30% and 50% of cancer types are preventable by avoiding, amongst others, tobacco products.

A positive Gwala said he was ready to tackle the disease.

“It is going to be a very long fight, partly because it was advanced, a difficult fight but a fight I am ready for,” he said.

WATCH: Against All Odds| Zoleka Mandela shares with us her struggles and passions

Lillian Dube underwent surgery for breast cancer in 2008. She asys finding love late in life helped her battle the disease.

Actress Marion Holm shared on Facebook that she is battling cancer.

She has had to undergo brain surgery

Local actress, Mbali Maphumulo beat breast cancer twice, but had to undergo a double mastectomy in 2013.

This past week. I better Understood what it meant to live your dreams and have leadership skills. So proud of this Dj next to me . My twin. Well done. #simplylive #simplylove #simplyenhle------ TO WORKING TILL U MAKE IT. Who needs to fake it ----

A post shared by Enhle Mbali Maphumulo (@enhlembali_) on

Johnny Cleg’s pancreatic cancer is in remission. However, after about 40 years in the music industry, Johnny Clegg is bidding fans farewell. The musician is currently on his international Final Journey tour.

Nelson Mandela was diagnosed with prostate cancer in 2001 and beat it after undergoing radiation treatment.

Kwaito star Mduduzi Edmund Tshabalala, also known as Mandoza, passed away at the age of 38 after being diagnosed with brain cancer.

The national flag was flown at half-mast throughout Mpumalanga as the Stimela frontman, Ray Phiri was afforded a special provincial funeral.
Phiri, whose music career spanned four decades, died after losing his battle with lung cancer.

In 1997, Tutu was diagnosed with prostate cancer and underwent successful treatment in the US. He subsequently became patron of the South African Prostate Cancer Foundation, which was established in 2007.

READ: What Tutu's ubuntu credo teaches about justice and harmony

Afrikaans singer, Lucas Maree was diagnosed with prostate cancer in 2009. He died in 2011 of kidney failure.

Koyo Bala, a member of the music group 3sum, died at a hospital in Cape Town in 2016.

And this wud be the last time we see him as we leave the airport. I'm shattered @koyo_bala rip

Hugh Masekela has been receiving treatment for prostate cancer since 2008.

He underwent surgery in March last year as the cancer had spread.