IN PICTURES: Paarl fires rage out of control 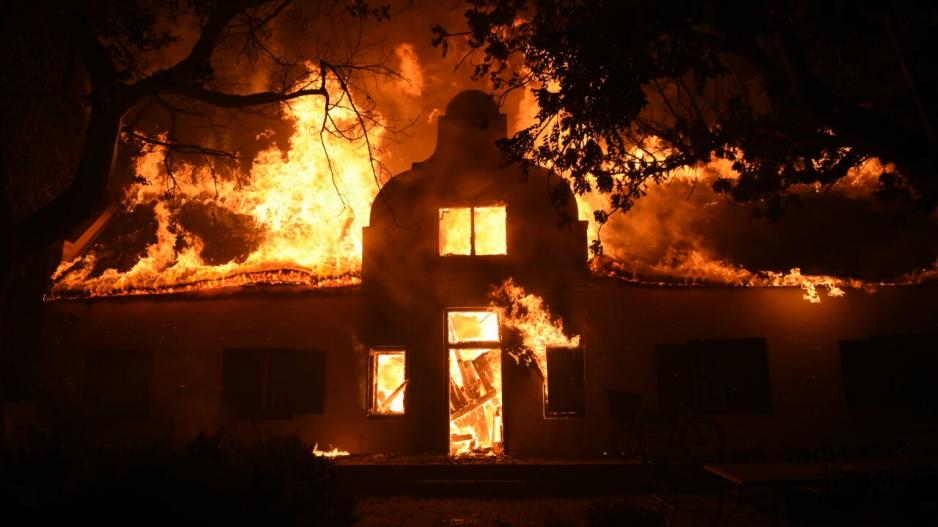 CAPE TOWN - Wildfires continued to flare up in Paarl, Western Cape on Tuesday.

Firefighters have been trying to contain the blaze since 11pm on Monday.

"The fire started just before midnight at the Du Toit's cliff mountain. The fire is growing by the hour because of the strong winds," Lawrence said.

Several people used social media to post pictures of the smoke bellowing above the region.

Last month, the Western Cape government launched its fire season awareness programme. Hot and dry conditions are a major cause of wildfires.

Arson is frequently the cause of these blazes.

Several fires have broken out in the Helderberg area recently. The first was reported last week and officials estimate the damage at nearly R60-million.

The City of Cape Town says investigators are trying to identify the cause.