IN PICTURES: Seen at the ANC's NPC 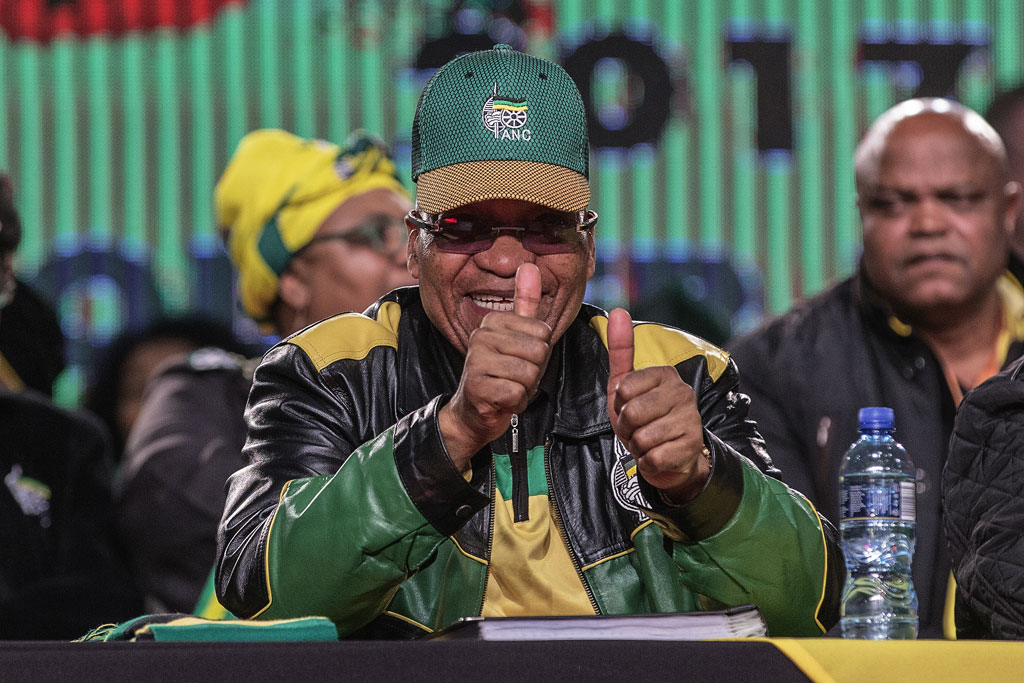 President Jacob Zuma gives the thumbs to the audience as he arrives to the opening session of the South African ruling party African National Congress (ANC) policy conference on June 30, 2017 in Johannesburg.

JOHANNESBURG - The who's who of the African National Congress (ANC) was present as the 5th National Policy Conference officially got under way  at Nasrec, south of Johannesburg, on Friday.

For many it was a chance to see the expressions on the delegates' faces as they began the five-day process of tackling the party's policies.