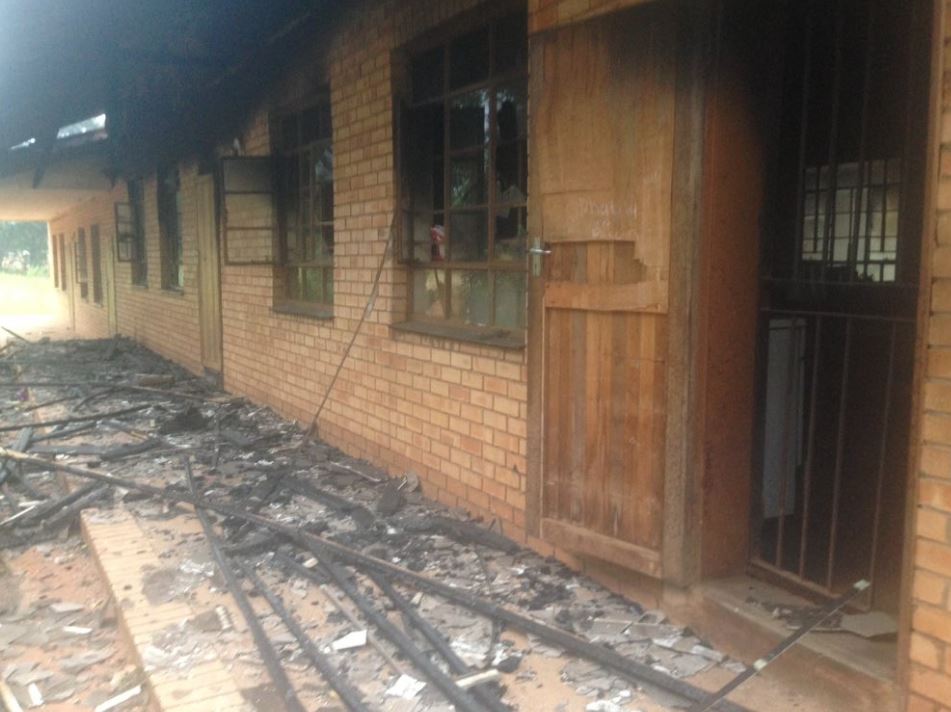 Several schools have been torched in Vuwani, Limpopo, as residents demand to remain in the Makhudo Municipality.

VUWANI - A provincial task team is currently meeting in Polokwane to discuss the way forward, following violent protests in Vuwani.

They&39;re reviewing the findings of a technical team, which has assessed the situation on the ground.

The team is made up of representatives from Cooperative Governance, Public Works and Safety and Security and they will report back to national government.

On Wednesday police confirmed that 13 schools have been set alight in Vuwani, Limpopo, this week as violent protests in the area continue.

PIC: Vuwani the CBD is on lockdown. Police have set up barbed wire around. @eNCA pic.twitter.com/pEtYv8HokS

Residents are protesting against plans for Vuwani to be included in a new municipality.

The Municipal Demarcation Board announced in July 2015 that Malamulele would get its own new municipality, to be known as Malamulele-Vuwani municipality.

However residents say they want to remain under the Makhado municipality.

Local roads are blockaded and police are stationed at every corner between Vuwani and Malamulele.

The Limpopo provincial education department predicted that the cost of repairing burnt schools could run into millions of rand that was not budgeted for.