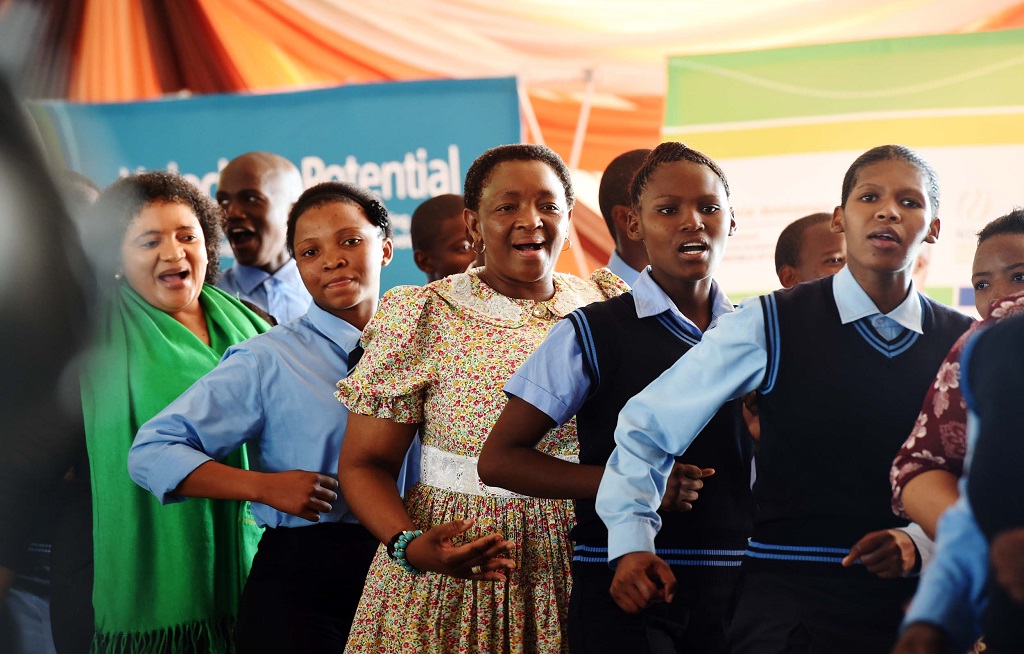 The appointment of Bathabile Dlamini as the head of the Women in the Presidency portfolio by President Cyril Ramaphosa has left South Africans baffled.

JOHANNESBURG – The appointment of Bathabile Dlamini as head of the Women in the Presidency portfolio has left South Africans baffled.

Dlamini is the outgoing minister of Social Development and her term has been described as disastrous. The Constitutional Court has ordered her to explain the crisis around the payment of social grants to millions of South Africans and why she should not personally pay for the resulting court case.

Dlamini -- who is president of the ANC Women&39;s League -- has also been called by the SA Human Rights Commission to answer to the state of mental health care in the country.

She has been criticised for defending Mduduzi Manana, a former deputy minister convicted of assaulting a woman, and for her league&39;s condemnation of the woman who accused Jacob Zuma of raping her.

Bathabile Dlamini is Minister if Women. What did the women of South Africa ever do to deserve this? CabinetReshuffle pic.twitter.com/kqiI1bX4Dq

CabinetReshuffle Astoundingly Bathabile Dlamini speaks for women and Malusi Gigaba heads up Home Affairs. Was this the price @CyrilRamaphosa paid for bringing back Nhlanhla Nene as Finance Minister and putting Pravin Gordhan in charge of Public Enterprises?

Bathabile as Minister for Women hurts. At international gatherings on Gender based violence, maternal health, reproductive rights, South Africa bypassed as contributors, not getting funding cos sentiment is our govt doesn&39;t "get it." They don&39;t even pitch for NB panels

Bathabile Dlamini is responsible for women???.....Why...Why....What did women do to you Mr Pres?? CabinetReshuffle pic.twitter.com/NpAhfPFwdN

READ: Dlamini contradicts herself under oath

Bathabile knows nothing about women this is the same Bathabile who defended Mdu Manana and Jacob Zuma. Her retainment makes no sense pic.twitter.com/5CNY2NKvqK

" when Jesus say yes Nobody can say NO " pic.twitter.com/8QVygHV7Of

in case you wonder how did bathabile dlamini survived the cabinetreshuffle this howpic.twitter.com/wmLpMi8Fu3

Whatever Muthi Bathabile Dlamini Uses, I Need It To Survive Adulting CabinetReshuffle pic.twitter.com/Fln4p6QVMC