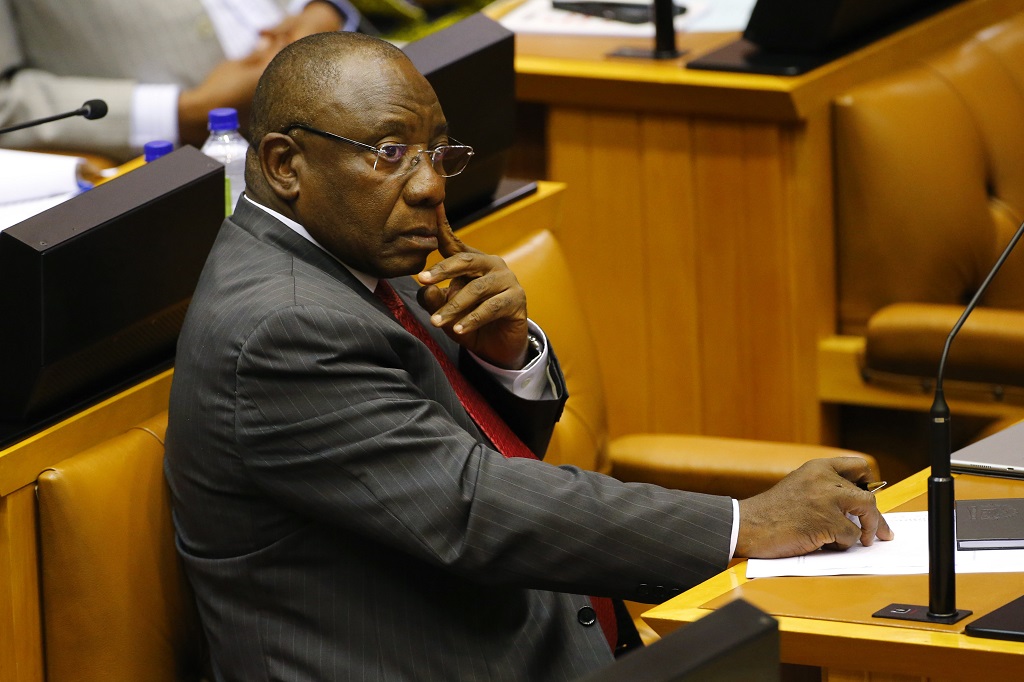 President of South Africa Cyril Ramaphosa listens to a debate at the South African Parliament in Cape Town, on February 15, 2018.

JOHANNESBURG – President Cyril Ramaphosa has the tough job of choosing the country&39;s next Deputy President.

The position became vacant after he was sworn in as President last week following Jacob Zuma&39;s resignation.

Ramaphosa has to navigate through ANC factions, women representation and pleasing those who supported his presidential bid.

The president has to exercise his presidential prerogative of appointing cabinet and his deputy.

Political analyst Karima Brown said: “There has been a lot of talk, it happens immediately, that’s its Lindiwe Sisulu or Naledi Pandor but I don’t think we must take out of the equation Mr David Mabuza, he is the Deputy President of the ANC, he has every right to expect to be in the mix and I don’t think we must write him out just yet.”

Lindiwe Sisulu was the president&39;s running mate for the ANC leadership race and he had also once endorsed Naledi Pandor as his deputy.

“As it comes to the appointment of members of the National Executive, as it relates to cabinet. It&39;s really the prerogative of the President and am also talking about the ways of doing things. Off cause there engagements by the top leadership to make sure what is being done brings everybody together but I don’t think we should be wanting to enter a space that is really not reserved for the NEC.”