INFOGRAPHIC: Who plays the lottery? 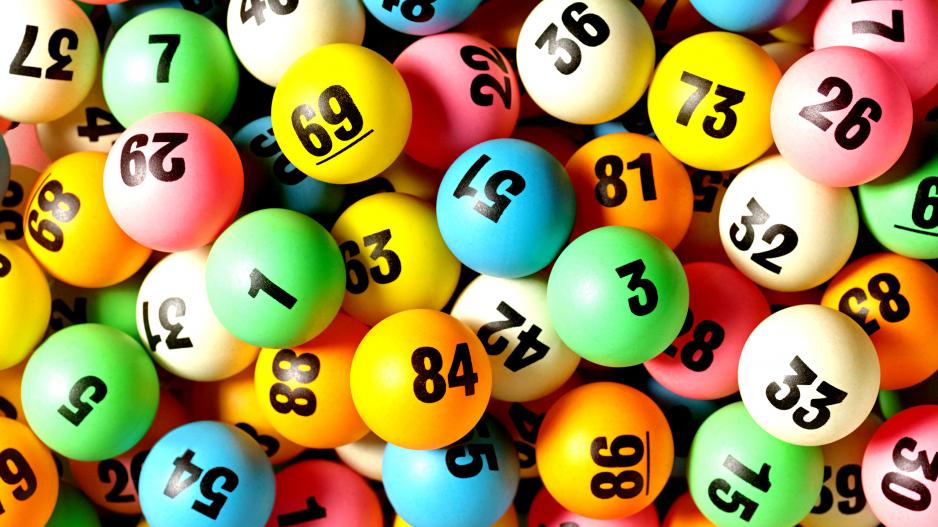 CAPE TOWN - The lottery in South Africa is hugely supported by poor and low income earners, with 73% of players earning less than R5,000 a month - and of those 33% earn R1,000 a month or less.

The research sought to establish community behaviour and participation in the lottery, the extent of problem gambling and the propensity to spend on lottery games.

The findings on the extent that poor and low income earners play the lottery in South Africa is largely in line with most countries where the poor, hoping to become rich-quick, are major supporters of lotteries.

The research was conducted among a sample of 2,500 respondents over 18-years-old, over three months, in 2010. The sample comprised of 800 randomly selected households who took part over the phone and a further 1,700 households living in townships, informal settlements and rural villages, who took part in face-to-face interviews.

The average lottery player was a 35-year-old unemployed African male, with a primary education and a monthly income of less than R1,000 per month.

One of their main concerns was what people were willing to sacrifice to be able to spend more money on playing the lottery.

The majority of these sacrifices (71%) included household necessities, while a further 19% used savings to play.

When it came to actually winning the lottery - a one in 13.9 million chance in South Africa - most (58%) participants said they would save it if they won.

The same amount of people said they would either use it to buy basic items or luxury items.

Nearly 10% said they would spend it on gambling or buying even more lottery tickets.

When it came to the impact of gambling, 54% said winning from the lottery had helped them financially, most (71%) admitted they had lost more than they won and 8% said they had borrowed money to play the lottery.