Reaction to Doom 'prophet': Informal pastors trying to outdo each other 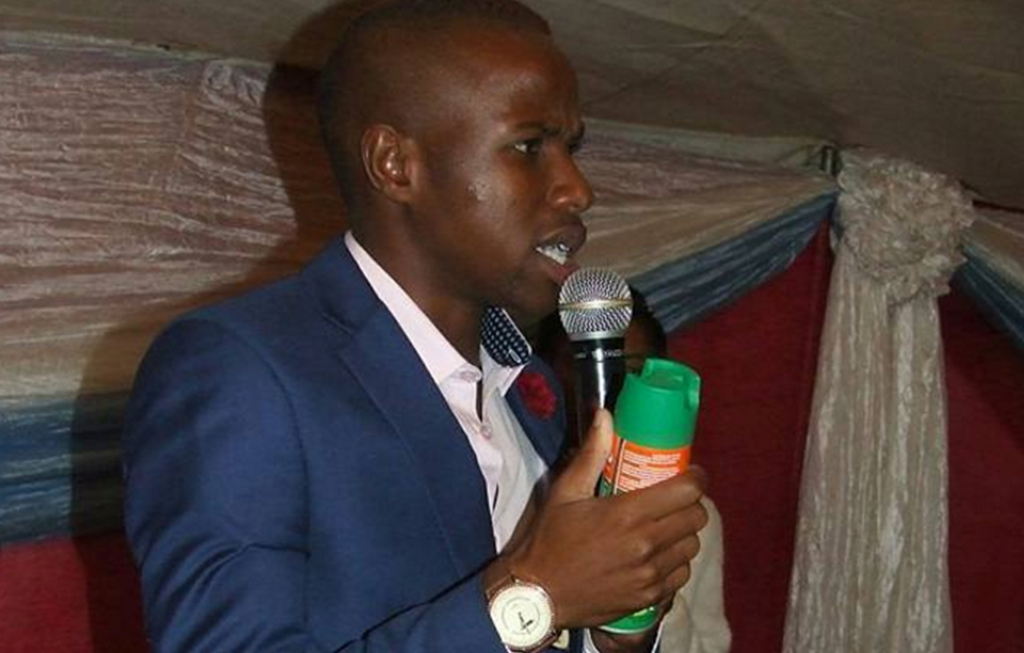 'Prophet' Lethebo Rabalago from Mountzion General Assembly in Limpopo says he uses Doom insectice to heal people from any illness they have, be it cancer or HIV.

JOHANNESBURG – The Commission for the Promotion and Protection of the Rights of Cultural, Religious and Linguistic Communities (CRL) has condemned the Doom prophet.

Chairperson of the CRL Thoko Mkhwanazi-Xaluva told eNCA.com that there seemed to be a competition among some informal pastors to outdo each other.

Mkhwanazi-Xaluva said the commission could not lay criminal charges against "Prophet" Lethebo Rabalago from the Mountzion General Assembly in Limpopo who uses Doom insecticide to "heal" his congregants.

According to the church’s Facebook page, Rabalogo commands demons to enter into people's bodies so that they can manifest, "for demons need flesh in order for them to operate" it says.

Rabalago "begins to speak to demons in order to address problems people face each day. He then drives them out of their bodies to free the people," the page claims.

The pastor spoke to eNCA:

Despite criticism of these occurrences by society and other Christian leaders,  Mkhwanazi-Xaluva said current legislation did not allow the commission to lay criminal charges against Rabalago because the people he sprayed with Doom were willing participants.

She said the only way to address this matter was to change legislation.

Tiger Brands, which manufactures Doom, said the spraying of its product in faces "alarming and extremely concerning" and it would ask Rabalago to refrain from this practice.

"We want to make very clear that it is unsafe to spray any Doom or any aerosol onto people’s faces. Doom has been formulated to kill specific insects, which are detailed on the cans, and the packaging has very clear warnings which must be adhered to. Using this product for purposes other than what it is intended for poses risks and is therefore dangerous," it said.

Last year, the CRL probed the commercialisation of religion. The hearings, held in October, were intended to make recommendations to Parliament in order to change the law.

Mkhwanazi-Xaluva said the only way to deal with this was to legislate and monitor.

In her commission’s preliminary report released last month the CRL recommended a peer review mechanism to curb such instances, similar to the Bar for lawyers or the Health Professional’s Council of SA for health professionals.

This body will then have authority to scrap pastors from the roll who profess to be Christians but go against Bible practises.

It also recommended that all pastors should have a licence before they can operate as pastors, that they can’t stand alone and must belong to a recognised umbrella organisation so that if they are guilty of any transgressions the CRL can go to the bigger organisation and say kindly discipline your member

Religious leaders have until the end of February 2017 to comment on the document.

After which a final report will be released and sent to Parliament for promulgation.

Mkhwanazi-Xaluva also appealed to religious leaders in different areas to organise a meeting so that the CRL can explain to them what the new bill is about so that they could understand it.