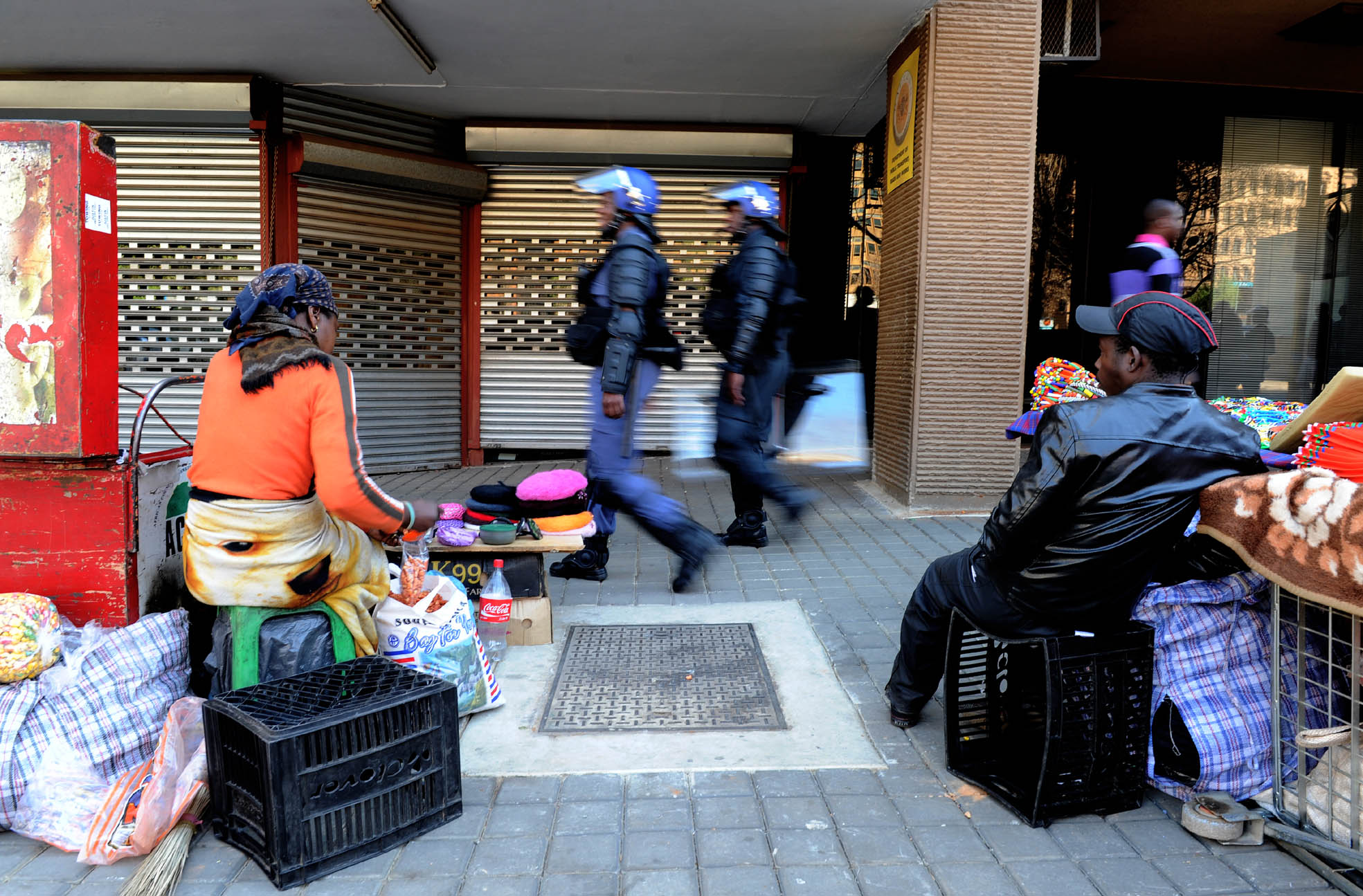 File: Informal food traders will be allowed to operate provided they have a permit.

Zondo was arrested in the inner city on Thursday while addressing Johannesburg informal traders about the Constitutional Court order which gave them the green light to return to their posts.

The Constitutional Court made the ruling on Thursday.

According to Socio-Economics Rights Institute of South Africa executive director Stuart Wilson, Johannesburg Metro Police arrived at the gathering and forcibly wanted to clear the street.

Zondo’s sin was to challenge the police’s action and she was arrested on the spot, said Stuart.

“Zondo is still in the police holding cells. We are at the police station to try bail her out,” said Wilson.

Wilson said the organisation is deeply disappointed by the arrest.

He also alleged that some traders were injured during the scuffle with the police.

“Police fired rubber bullets to disperse the crowd. Some traders were injured. According to the law traders had every right to do business in that street because a ruling was made today indicating that they can go back to business,” he said.

The incident happened on the corner of King George Street and De Villiers Street.