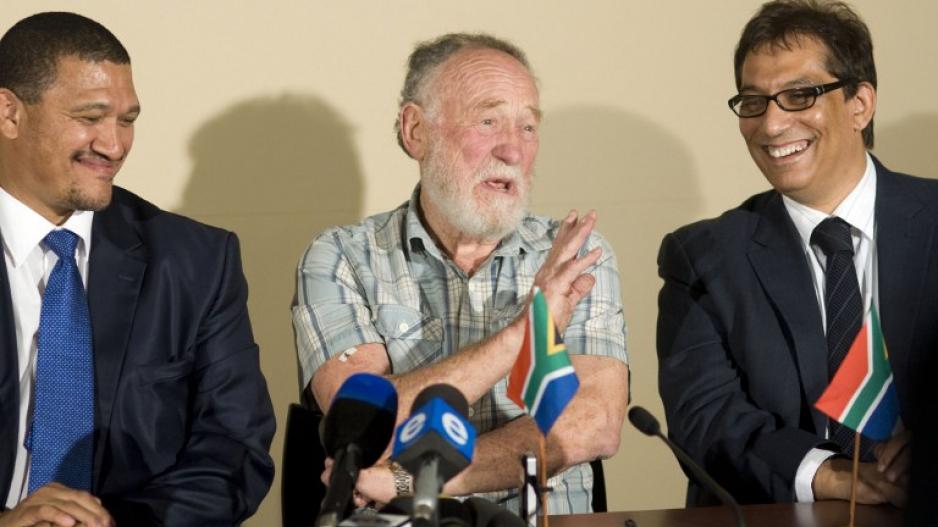 JOHANNESBURG - Dr Iqbal Surve, chairman of Independent News and Media SA, has moved to dismiss allegations the editor of the Cape Times, Alide Dasnois, was fired after she published a report on the Public Protectors findings on a controversial fisheries tender.

In the statement, INMSA&39;s executive chairman Iqbal Surve said the media reports were a "campaign of distortions peddled in public..." He said he chose to respond to the media reports because "the sustained campaign to vilify me and INMSA has forced me to outline some aspects of the strategic repositioning of the business publicly."

"In a concerted public campaign of lies and distortions, some have stated it as fact – without a shred of proof offered in evidence – that Alide Dasnois’s replacement was the result of the story published as the lead in the paper last Friday, regarding adverse findings by the Public Protector against a government minister in the award of a tender to one of the companies in the Sekunjalo Group."

Surve said it was well publicised that strategic changes to INMSA&39;s business model would be implemented once the deal with Sekunjalo was completed.

"When the Sekunjalo consortium acquired a controlling share in Independent earlier this year, the company was forthright about its intent to institute changes that would be aimed at launching Independent’s print titles and other platforms towards a new growth path.

"Ms Dasnois was not fired. When she was removed as executive editor she was offered various other positions in the company to which I still await a response." Former Eyewitness News editor and ex-Independent staffer Gasant Abader was appointed as editor of the Cape Times, Surve said.

Meanwhile, in a statement on Monday, Group Editor of Eyewitness News Katy Katapodis said that Abader left her news station without fulfiling his contractual obligation of three months&39; notice. The statement read: "Abarder resigned in November, and his resignation was accepted. He was however informed that he needed to serve his full notice period of three months, which he agreed to."

Said Katapodis: "We are disappointed that Abarder has chosen to leave on these terms."

Abarder allegedly referred all enquiries to the management of the Independent Group, EWN&39;s statement read.