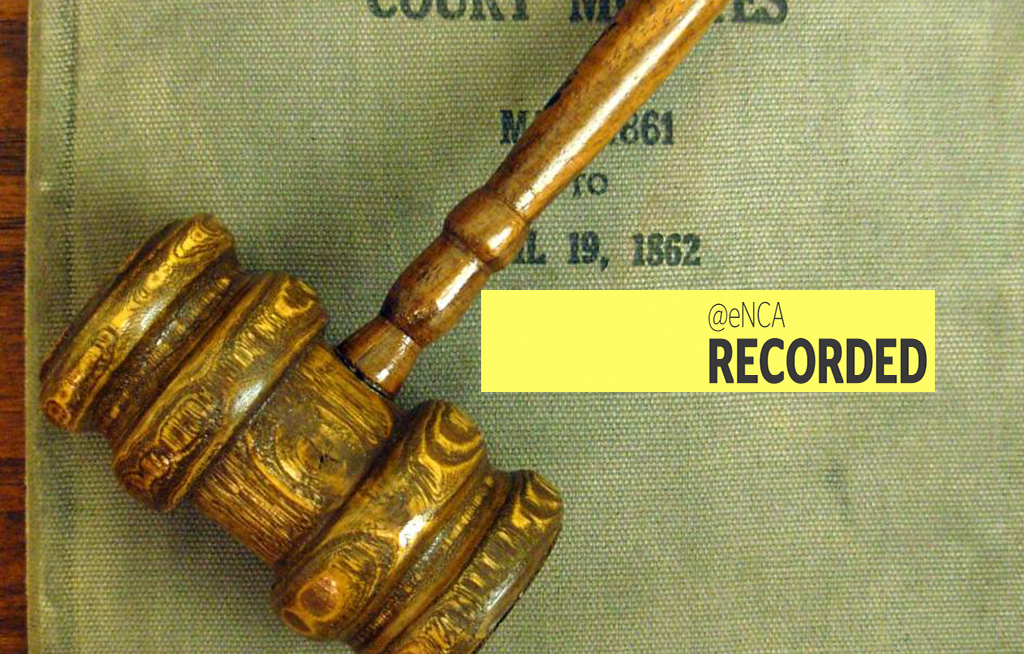 The inquest into the death of anti-apartheid activist,Ahmed Timol, resumes in the North Gauteng High Court on Monday.

* Editor's note: This livestream is over for the day. You may watch a recording above.

JOHANNESBURG – The re-opened inquest into the death of Ahmed Timol will get under way at the North Gauteng High Court on Monday.

After Timol died, the police claimed his death was guided by a Communist Party document that encouraged activists to commit suicide rather than betray their comrades.He died in police custody 45 years ago.

The anti-apartheid activist was a young teacher from Roodepoort and a member of the communist party.

Naik, ends by thanking the court for listening to his story, clarifying again that he was not a police informer #TimolInquest pic.twitter.com/3Z83mK8DsZ

The official report states that Timol committed suicide by jumping from the 10th floor of John Vorster Square.

But, his family launched its own investigation which uncovered new evidence. His family, comrades, and friends believe he was either pushed out the window or thrown out after being tortured to death.

Among the witnesses was Dr Essop and renowned activist and lawyer George Bizos.