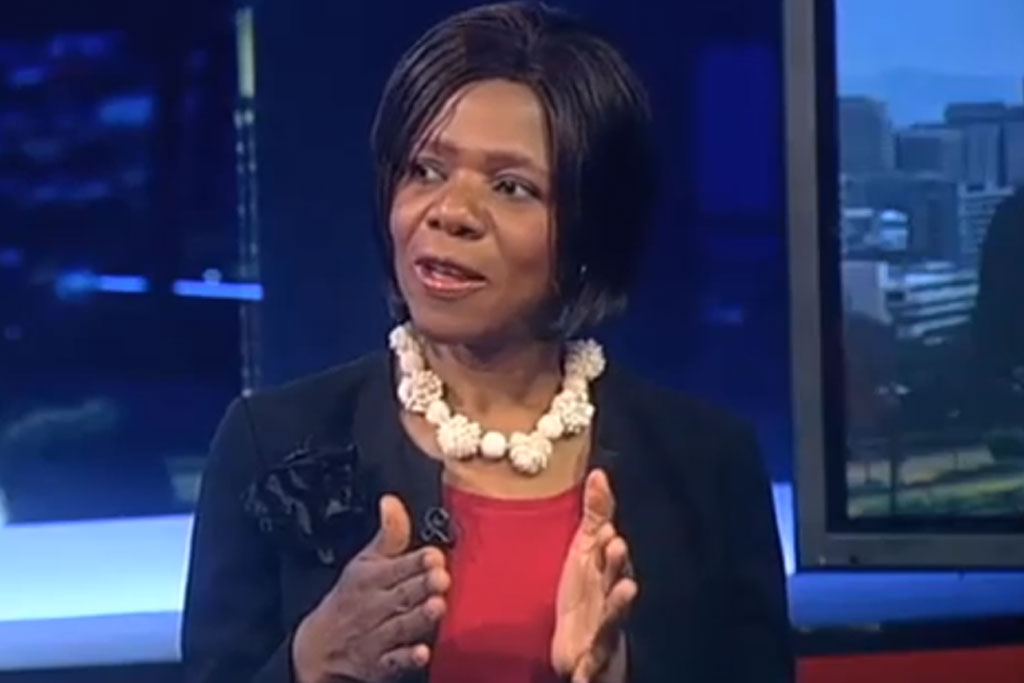 Former Public Protector Thuli Madonsela spoke with eNCA on her next journey after she left her role.

“That defies logic for me because this whole investigation was only about him," she told eNCA reporter Karyn Maughan in an interview.

If the president’s proposal that he be excluded was granted, the inquiry may as well not go ahead, she said.

Madonsela said there was already evidence that Zuma violated the Constitution in his handling of the state capture scandal.

“With due respect, in terms of the report that I issued, the president is already implicated. But yesterday [Sunday] he was openly telling the nation in Kagiso that the people criticising him are foreign agents, he’s done nothing wrong.

"But that’s disrespecting the Constitution. Because a constitutional body, given the power to investigate, already found that …there’s evidence of wrongdoing, and one year down the line, he still hasn’t answered. But he’s defying the law by firstly telling people he’s done nothing wrong, and then casting aspersions on people who believe he’s done something wrong.”

Madonsela said though she was grateful that the president was now promising that a state capture inquiry would be instituted, she could not understand his proposal that the investigation into his conduct be excluded from that public investigation.

Madonsela said there was evidence of the Guptas’ involvement in the shock 2015 removal of Finance Minister Nhlanhla Nene and his four-day long replacement by Des van Rooyen.

In other words, Zuma’s failure to act on current evidence of state capture was a clear violation of the constitution and of his ethical obligations as South Africa’s "first citizen".