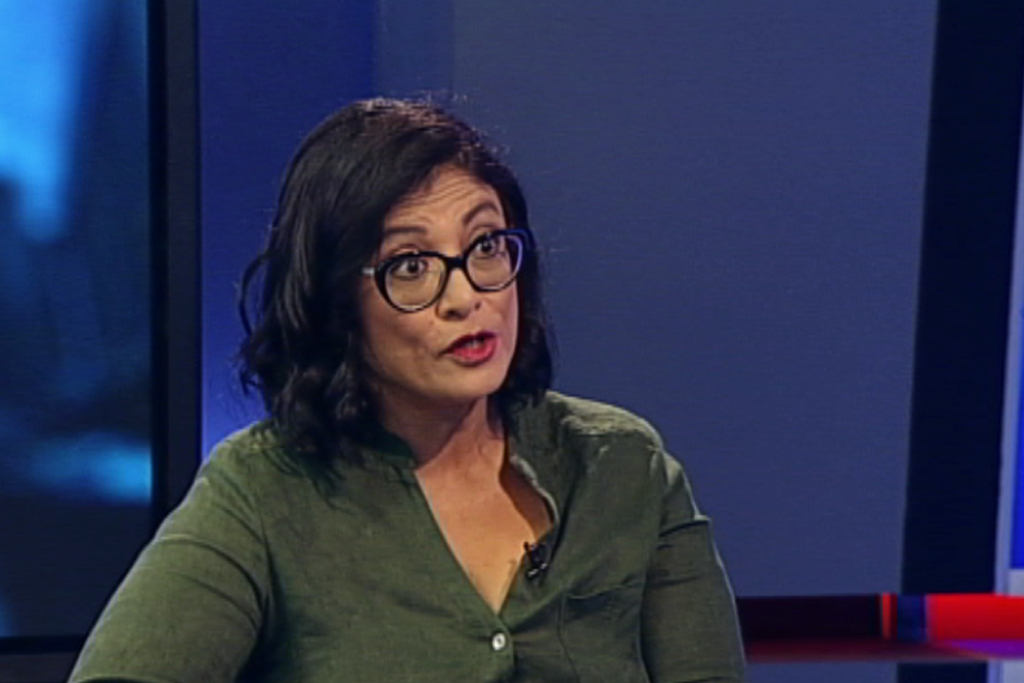 PRETORIA - Political analyst Karima Brown says Social Development Minister Bathabile Dlamini spoke about the crisis in her department for more than an hour and told the country "absolutely nothing".

Dlamini called a media conference in Pretoria on Sunday but refused to answer key questions.

"What is more shocking is that the minister and her spokesperson, Lumka Oliphant, ended up in squabbles and arguments with journalists, instead of providing the country with straightforward direct answers which (is what) they are supposed to be doing,' said Brown.

"The minister is an elected official appointed by the president. She's there to serve the people of South Africa. She must answer these questions. Seventeen million people's lives depend on this. Her behaviour was absolutely shocking."

"The minister is hell-bent of fighting with everybody inside her department and Treasury ...who wants her to act lawfully," Brown said.

Click on the video below to see the full interview with Brown.

Dlamini however did not want to say what the terms of her department's agreement was with Cash Paymaster Services (CPS).

eNCA journalist Karyn Maughan says there is a reports that CPS is demanding an additional R1.3-billion a year to continue with the deal.

Click on the following video for the full interview with Karyn Maughan.

Dlamini promised that social grants would be paid out come 1 April 2017.

The minister would also not be drawn on the resignation of her director-general, Zane Dangor, and said that the matter would be discussed within the department first.

The media briefing got rather heated when Oliphant refused to allow follow-up questions on Dangor's resignation.