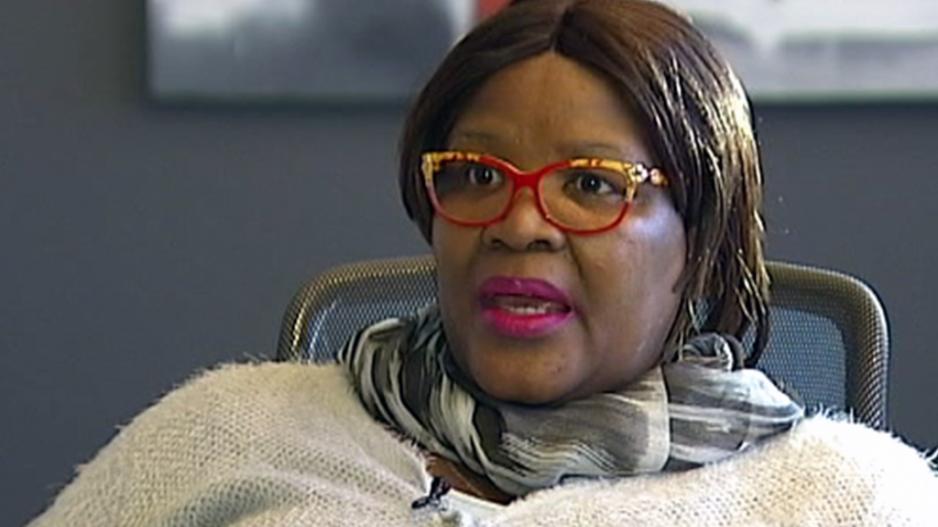 She claimed on March 14 that the controversial family had offered her the public enterprises minister&39;s post.

Since then she has kept a low profile while other prominent people have made similar allegations.

In her first television interview, Mentor tells eNCA why she&39;s spoken out.

Mentor is adhering to her statement that the Gupta family are using their influence and attempting to hand-pick leaders for positions in the government and state-owned enterprises.

She says she is still considering whether to lodge a formal complaint about the alleged Gupta job offer in cabinet.

"I&39;m still considering this, but in the past two years I have been to the office of the SGO (ANC secretary general Gwede Mantashe&39;s office) without invitation ... So with our without an invitation, whether it&39;s necessary for me to go to the SGO&39;s office or to Luthuli House, (as) I often do. And I will do so in the future. But this one, I am (still) considering."

The former ANC MP says she&39;s not turned against her party, but will continue to speak out in the best interests of the country.