Inxeba, The Wound co-writer speaks out 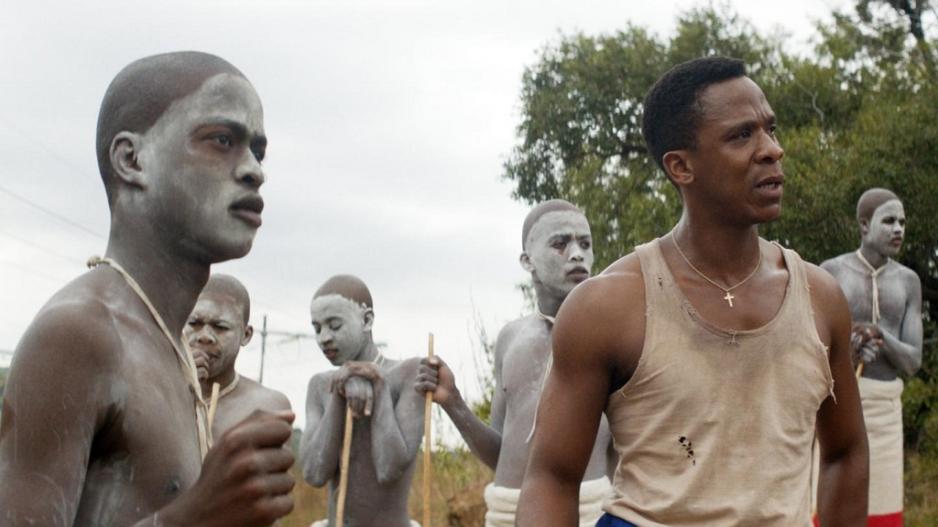 JOHANNESBURG - The co-writer of the award-winning film, Inxeba, The Wound, says it doesn&39;t break any secrets about the cultural practice of initiation.

Malusi Bengu says the sacred seal on initiation was broken by the deaths of young initiates, making headlines.

The movie faces a wave of criticism from protesters and the CRL Rights Commission.

Inxeba, The Wound, has won awards both locally and internationally.

It tells the story of a young, gay man who goes to the Eastern Cape to become a traditional surgeon for initiates.

The co-writer is adamant it doesn&39;t reveal any secrets about the practice.

“Inxeba is not about the secrecy of Xhosa initiation. Mandela already wrote more in his book Long Walk to Freedom and no one has cared to divulge and no one reacted in this manner. Inxeba is also not about having sex, that would be impossible and foolish from us to react with that assumption because you are there for four weeks and your private parts aren’t functional,” says Malusi Bengu, Co-Writer on Inxeba, The Wound.

He says the deaths of young boys on the mountain has put a spotlight on the cultural practice.

“Our customs and traditions have stopped being secret because it has turned into a hostile environment, an environment where people need to survive. The secrecy for me was broken when journalist were forced to report on deaths that occur at an initiation, no one should be dying from initiation,” he says.

Protestors have disrupted several screenings of the movie.

In the Eastern Cape, at least two cinemas cancelled its screenings.

The makers of Inxeba: The Wound say they&39;re planning to take their complaints to the Human Rights Commission.