Is Muthambi a scapegoat? 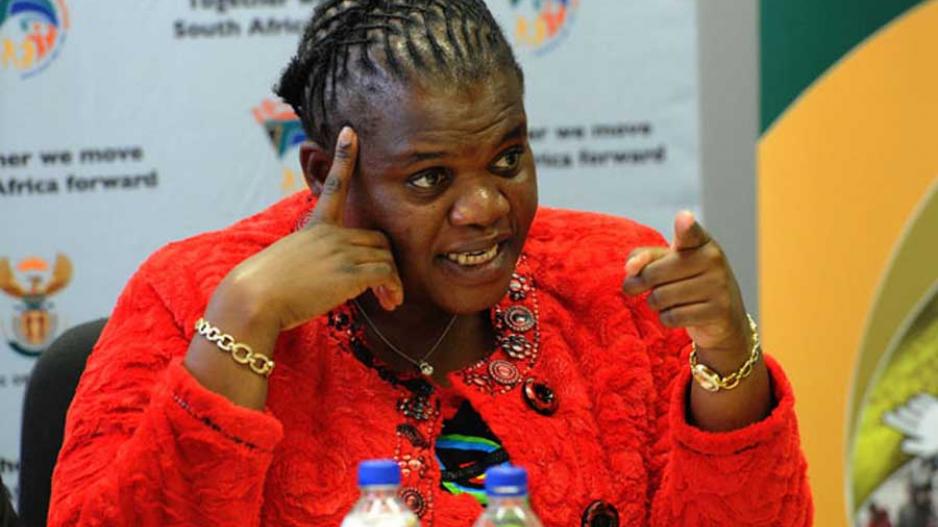 JOHANNESBURG – Political analyst, Sipho Seepe, said the SABC is not using Communications Minister Faith Muthambi as a scapegoat, but added that she needs to account for not resolving the issue.

“She’s not being made a scapegoat, she’s being made to account but we must also understand that the minister’s accounting is not only limited to the party, it also includes accounting to the person who appointed her, The President,” said Seepe.

The Minister is expected to meet with senior officials of the African National Congress (ANC) in Johannesburg on Monday.

This follows weeks of turmoil at the SABC over its decision to ban visual presentation of violent protests and the destruction of public property.

Several journalists were suspended over their unhappiness with the recent editorial changes.

The forum gives out the award annually to media professionals who show exceptional integrity and courage in their work.

Seepe said there was a danger the ANC might want to get involved in policy decisions at the public broadcaster.

“We should not celebrate that, because later we’d be actually saying that the SABC is controlled from Luthuli House and we do not want that situation,” said Seepe.

The Independent Communications Authority of South Africa is still deliberating the broadcasters shift in editorial policy.

Click the link below to watch the ANC media briefing on developments at the SABC:

WATCH: I would join the media freedom protests if I could - Jackson Mthembu