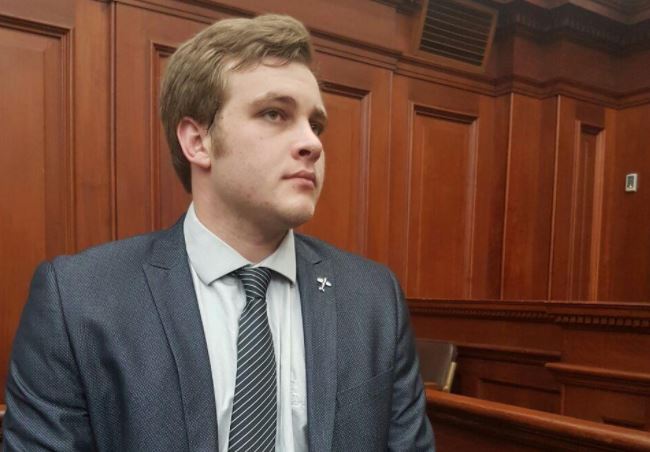 File: In June, Judge Siraj Desai handed Henri Van Breda three life sentences for the murder of his parents and older brother as well as fifteen additional years for the attempted murder of his sister.

JOHANNESBURG - Legal analyst Ulrich Rouch says that Henri van Breda&39;s fate rests on whether the judge finds his  version of the events to be reasonably and possibly true.

Roux said  the defence "based their argument on the fact that it cannot be excluded that an attacker might have been in the house on the evening that the Van Breda family was murdered."

CATCH IT LIVE: Judgment to be handed down in Van Breda axe-murder case

The difficulty Van Breda has is that there is no evidence of a break-in at the estate and no DNA evidence of intruders. If he didn&39;t commit the murders, who did?

*View the attached video where Roux gives his opinions based on the evidence presented.