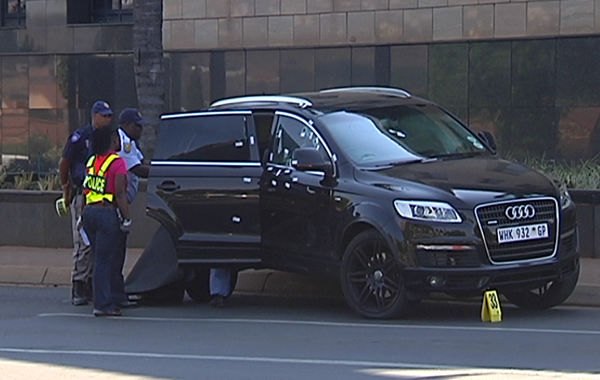 JOHANNESBURG - A Lebanese businessman believed to have links to the underworld in Johannesburg was killed in a drive-by shooting on Saturday morning.

51-year-old Sam Issa was shot several times in Bedfordview. Issa had been living in South Africa for a number of years, and it’s alleged he was once a close associate of Czech businessman and convicted criminal Radovan Krejcir.

Krejcir has denied this claim.

"I did not have any association with the man, I only [knew] him as a resident of Bedfordview," he told Sapa.

"I only know him as a lonely man, who was always alone. I feel sorry for him but what can we do," Krejcir said. "You must not lie to people, I don&39;t know this man. We [didn&39;t] have any deals or business together."

Crime scene experts combed the scene of the deadly early morning shooting on a busy road where Issa came under attack while travelling alone in his car.

“He stopped at the robot as he was about to move over, a white Ford Ranger stopped next to him and suspects started firing shots at him... and he drove over the red robot to try and avoid being shot and they still persisted and he reversed to try to avoid more shots,” said police spokesperson Katlego Mogale.

A murder case has now been opened, and police are also looking into claims that the deceased was robbed and tied up at his house two weeks ago.

“If there is an incident that happens to same person. We will check if the incidents are linked,” said Mogale.

Distraught friends who arrived at the scene described Issa as a kind man, and also expressed shock at what happened.

Police said the motive for the killing is unclear, and wouldn&39;t comment on suggestions that this was a hit. They said they they were investigating every possibility.